Union Minister Harsimrat Kaur Badal on Wednesday slammed Congress leader Navjot Singh Sidhu calling him a Pakistan agent and cited it the reason that he speaks about Pakistan. 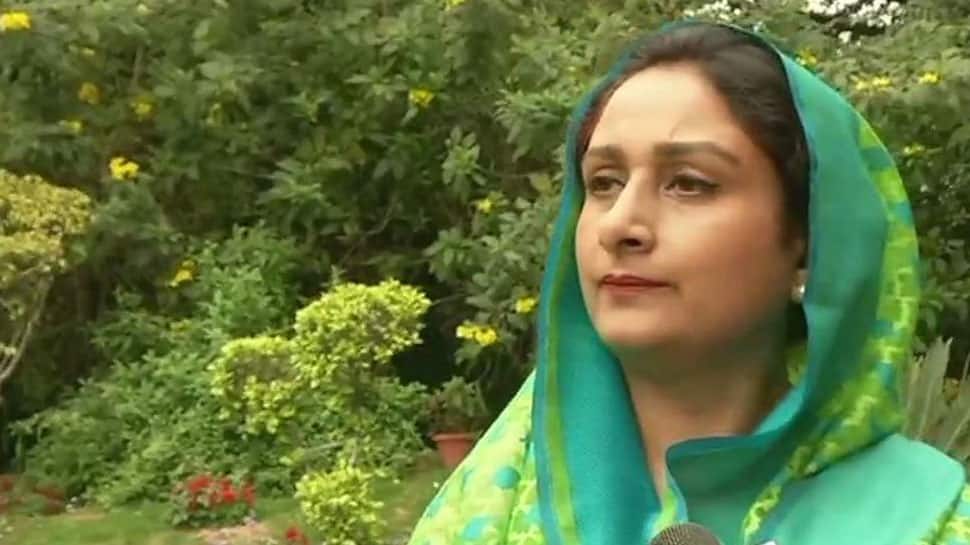 Union Minister Harsimrat Kaur Badal on Wednesday slammed Congress leader Navjot Singh Sidhu calling him a Pakistan agent and cited it the reason that he speaks about Pakistan.

Taking a jibe at Sidhu for claiming that his cordiality with Pakistan Prime Minister Imran Khan has worked for the construction of Kartarpur corridor, Badal said that it was the Cabinet who gave approval for the building and development of the corridor.

On November 22, the Cabinet had approved the building and development of the corridor from Gurdaspur district's Dera Baba Nanak to the International Border (IB) with Pakistan to facilitate pilgrims from India to visit Gurdwara Darbar Sahib at Kartarpur in Narowal District of Punjab, Pakistan.

"You got it done from there but who got it done from our govt, who passed it in the cabinet? He can say what he wants, he is Pakistan agent, he obviously has to speak about Pakistan," said Badal.

The BJP leader also took a dig at former prime ministers Jawaharlal Nehru and Indira Gandhi of hurting the Sikhs. She alleged that it was because of Jawaharlal Nehru's decision that Punjab was divided, adding that the border could have been 2 km more. After the 1947 partition, Punjab was divided into two parts, while one part came to India, another part went to Pakistan.

She further alleged that to suppress the Sikhs and to demoralise them, Indira Gandhi attacked the Golden temple. "If Punjab was divided, it was Jawaharlal Nehru's decision, that border could easily have been 2 km more. To suppress the Sikhs and to demoralize them, after Jawaharlal Nehru broke Punjab, Indira Gandhi came and attacked the Golden temple."

The union minister appealed and urged the Sikhs to support Prime Minister Narendra Modi and the BJP government as people are getting justice in the 1984 riot case and the Kartarpur Sahab corridor has also been given a green signal. She added that the Congress and the Gandhi family will derail these issues on some pretext.

"I appeal to Sikhs, finally we're getting justice for 1984. Finally, we're getting Kartarpur Sahab corridor, if you don't stand by PM and this govt, I can assure that Congress and Gandhi family will derail this on some pretext of talks and terror," said Badal.

‘This has gone too far, this has become a joke’: SC to Assam government on deportation of illegal migrants