The responsibility of Bihar has been given to Ravi Shankar Prasad and Ram Vilas Paswan, while Gajendra Singh Shekhawat will look after Rajasthan and Punjab. 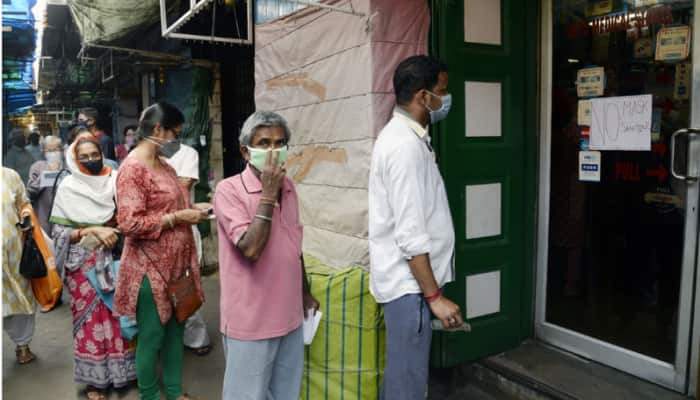 New Delhi: In a bid to contain the outbreak of coronavirus COVID-19 pandemic, the central government on Thursday (March 26) assigned the task to different ministers to deal with different states. Under this assignment, a letter from the PMO has been sent to all ministers, asking them to play an active and effective role in defeating the deadly virus.

The concerned ministers will take daily updates from district magistrates of the assigned state, as they have been asked to ensure that poor and underprivileged get food, and the PDS shops in their area do not run out of ration.

The ministers will remain in constant touch with the local administration and keep themselves updated on the status of COVID-19 in their respective constituencies as well.

The ministers who have been given charge are Mukhtar Abbas Naqvi, who will look after Jharkhand, whereas Maharashtra has been given to Nitin Gadkari and Prakash Javadekar. Similarly, UP will be looked after by Rajnath Singh, Mahendra Nath Pandey, Sanjeev Balyan, Krishna Pal Gurjar.

The responsibility of Bihar has been given to Ravi Shankar Prasad and Ram Vilas Paswan, while Gajendra Singh Shekhawat will look after Rajasthan and Punjab.

Notably, the move assumes significance as Prime Minister Narendra Modi wants to ensure that there is no community outbreak of the disease. The elected representatives have also been asked to ensure the community kitchens do not face problems in serving the poor.

The ministers have also been asked to create awareness regarding the disease.