The Pentagon on Wednesday said the sale will support the foreign policy and national security of the US by helping to strengthen the US-Indian strategic relationship. 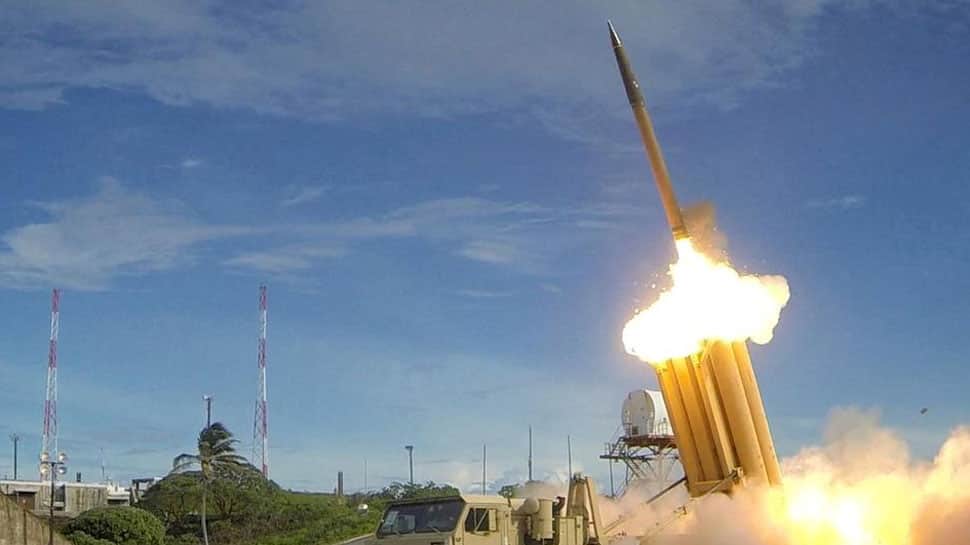 Washington: The US has discussed a potential missile defence collaboration with India, a top Pentagon official has said, underlining that America wants to build a "much deeper and broader relationship" with the country.

Under Secretary of Defence for Policy John Rood, however, said that it is early to determine how far India, which already has substantial domestic missile defence capabilities, will go regarding the defence collaboration.

"We have talked to the Indians about missile defence as potentially an area as well to collaborate on. It's early days to determine how far that will go, Rood said speaking at a think-tank here on Thursday.
"The Indians have substantial capabilities domestically of their own and they've done some development of missile defences.

So the degree to which they're interested in acquiring or working collaboratively with us in the US remains to be seen, Rood said when asked about reports that India is interested in purchasing the Terminal High Altitude Area Defense system popular as THAAD from the US.

The previous Obama administration was not very forthcoming in sharing its advance missile defense system with India, following which New Delhi went ahead to procure it from Russia. As part of its Indo-Pacific strategy, the Trump administration now seems to be more than inclined to let India procure its missile defense system with talks between the two countries having already started Making an appearance before the prestigious Hudson Institute think-tank, Rood said the US is certainly open to this kind of collaboration with India.

"And if that isn't one of the areas they choose to go in, there's quite a bit of other meaty areas that we can pursue. Maybe I should have chosen a term rather than meaty, quite a few Indians are vegetarian as you know, Rood said jokingly. The US has had a very positive relationship with the Indian government, he said. "And we're building a, what we hope is a much deeper and broader relationship with them, all the way from the presidential level with Prime Minister (Narendra) Modi on down, he said.

We have had excellent meetings and we're expanding our agenda. There's more meat to it, if you will. So I'm really feeling very good about the overall trajectory of that relationship, said Rood who has been personally involved through successive administrations in building India-US relationship: in both the Bush administration, the Obama administration, and now in the present Trump administration.

The US has also agreed to sell two advanced missile defence systems to India for two Boeing-777 Head-of-State aircraft for an estimated cost of USD 190 million, a decision that will enhance the security of the planes flying the president and the prime minister.

The Pentagon on Wednesday said the sale will support the foreign policy and national security of the US by helping to strengthen the US-Indian strategic relationship. The US is the second-largest arms supplier to India. It has already recognised India as a "major defence partner", a status that which commits the US to facilitate technology sharing with India.

In 2018, the US granted India Strategic Trade Authorisation-1 (STA-1) status. India is the only South Asian country to get STA1 status and third Asian country after Japan and South Korea. The status eases India's defence procurement from the US.

Last year, India and the US signed the COMCASA (Communications Compatibility and Security Agreement) to facilitate interoperability between the two militaries and sale of high end technology.