Unleashing the Power of South Asia: At WION conclave in Dubai, thought leaders to discuss way forward for the region 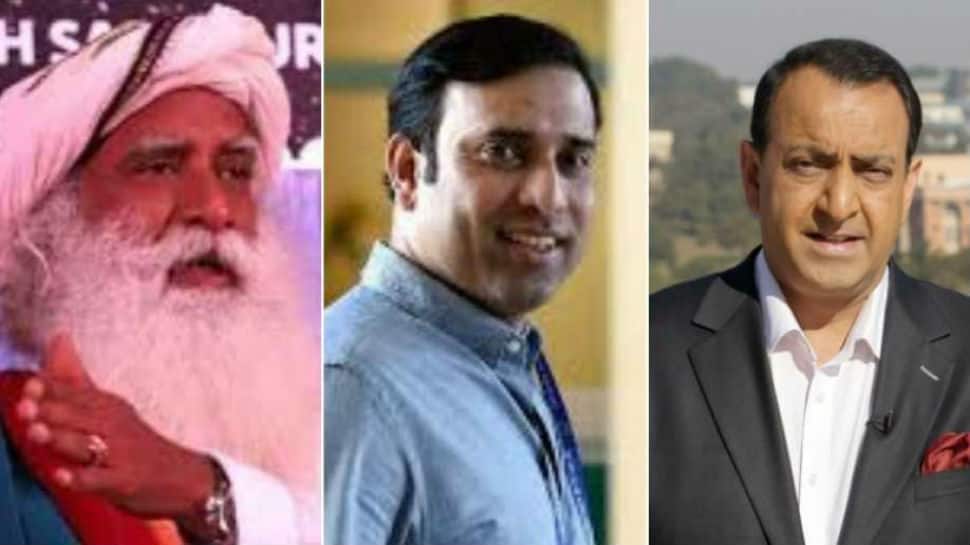 The summit will bring together thought leaders from around the world to find common ground on the way forward for the South Asian region.

Spiritual guru Sadhguru will talk about the need for economic cooperation among the countries of South Asia.

Former Indian Army chief General Bikram Singh will sit in conversation with former Pakistani ambassador to the US Husain Haqqani.

International journalist Riz Khan will moderate a discussion on "Is the face of media and entertainment changing?"

How can there be a South Asian conclave without cricket? VVS Laxman will talk about India's current dominance of world cricket.