The Centre government’s Unlock 4.0 guidelines came into force on Tuesday (September) and will remain in force till September 30. 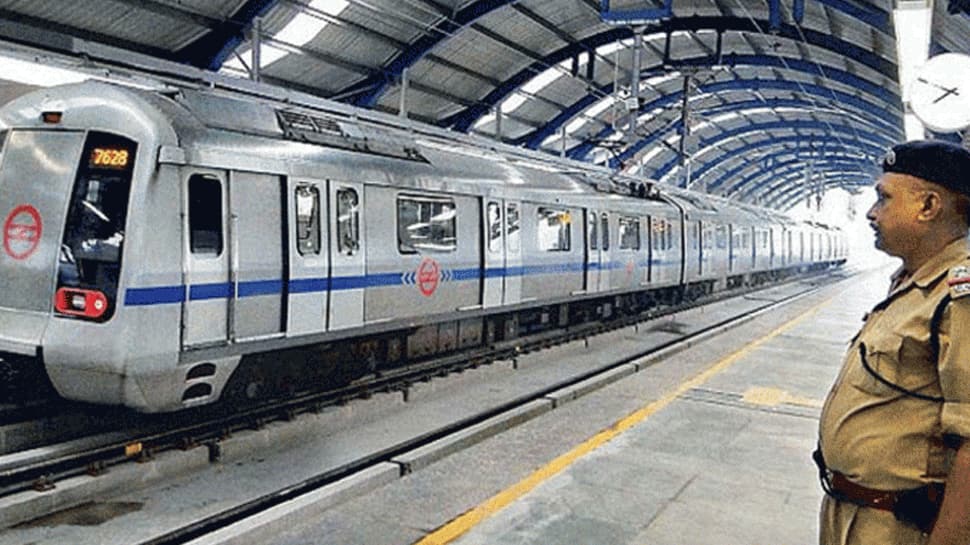 NEW DELHI: The Centre government’s Unlock 4.0 guidelines came into force on Tuesday (September 1, 2020) and will remain in force till September 30.

The Home Ministry had on Saturday issued new guidelines for opening up of more activities in areas outside containment zones, as a part of Unlock 4. According to the guidelines, metro services across the country will resume from September 7 while schools and colleges will remain shut.

The Centre has also allowed religious, political, social and sports congregations, with 100 people, to take place from September 21 with the mandatory wearing of face masks and social distancing. International air travel, except as permitted by the government, will remain suspended.

There shall also be no restriction on inter-State and intra-State movement of persons and goods including those for cross land-border trade under Treaties with neighbouring countries. No separate permission or e-permit will be required for such movements.

The States and Union Territories have been asked not to impose any lockdown outside the containment zones, without prior consultation with the Central Government.