In a press release, the hospital announced that their health condition is critical and they are on a ventilator but their condition is stable. The treatment is being done by a team of experts free of cost. 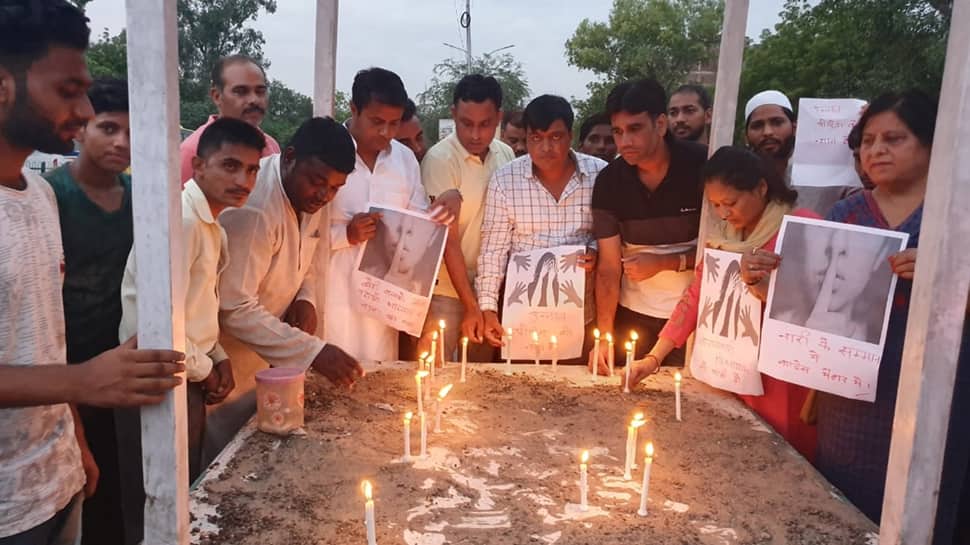 The condition of the Unnao rape survivor and her lawyer is currently stable but they are still on life support, informed the King George Medical University hospital in Lucknow, Uttar Pradesh, on Thursday, days after an accident took place.

In the road accident the rape survivor and her lawyer, Mahendra Singh, were seriously injured, while her mother and aunt were killed. The crash took place on Sunday on the National Highway 232 near Raebareli when a truck rammed into the car in which the girl was travelling in. Her mother and aunt were also in the car while Singh was behind the wheels.

An official of the hospital said that she has a head injury and a fractured leg.

Kuldeep Singh Sengar is the prime accused in the rape case of the minor girl. He was a BJP MLA from Bangarmau in Unnao and was arrested by the CBI in April 2018. The teen was allegedly raped by the MLA at his residence in Unnao on June 4, 2017, where she had gone seeking a job.

When the kin of the victim complained, her father was booked by the police under the Arms Act on April 3, 2018, and put in jail after two days. He later died in the hospital and his post-mortem examination report revealed serious injuries on his body. The CBI had filed a charge sheet against Sengar in July 2018 and booked him under Sections 120B, 363, 366, 376(1), 506 of the Indian Penal Code (IPC) and also under relevant sections of Protection of Children from Sexual Offences Act (POSCO) Act.