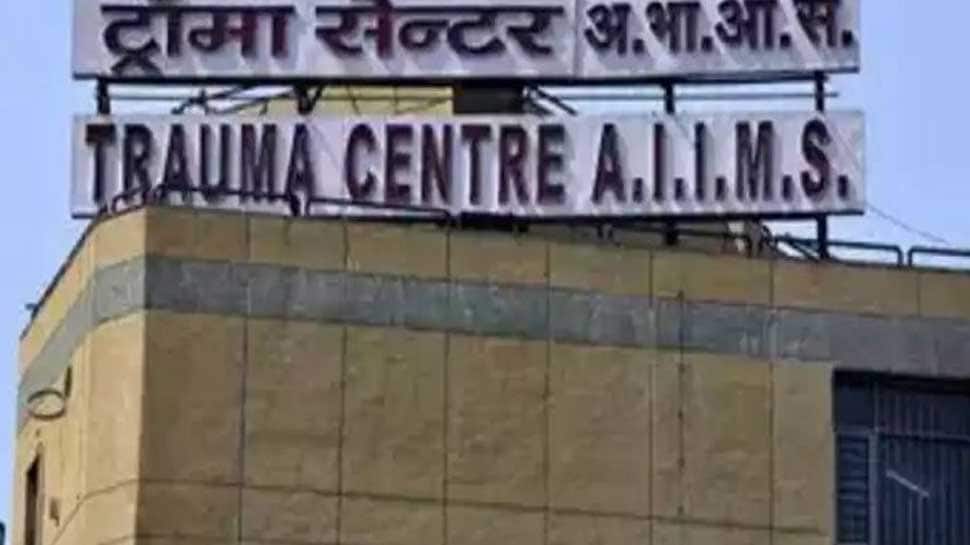 NEW DELHI: The Unnao rape case survivor, who is currently undergoing treatment at the Trauma Centre of All India Institute of Medical Sciences (AIIMS), continues to be in a critical condition on advanced life support systems, a statement issued by the hospital said on Wednesday.

The woman and her lawyer were air-lifted here from Lucknow this week on the directions of the Supreme Court.

Unnao rape victim and her lawyer were injured in a fatal truck-car crash on July 28.

While the woman was airlifted to AIIMS on Monday, the lawyer was flown from Lucknow to Delhi on Tuesday.

The air ambulance had the same doctor and paramedic who had accompanied the rape survivor on Monday, also to the AIIMS.

The Delhi Traffic Police facilitated the movement of the patients so that they reached the hospital without encountering any obstacles.

The decision to fly the Unnao rape victims and her lawyer to Delhi was taken on the direction of the Supreme Court.