Authorities have been directed to ensure that the Unnao victim does not come face to face with the accused persons during the trial proceedings. 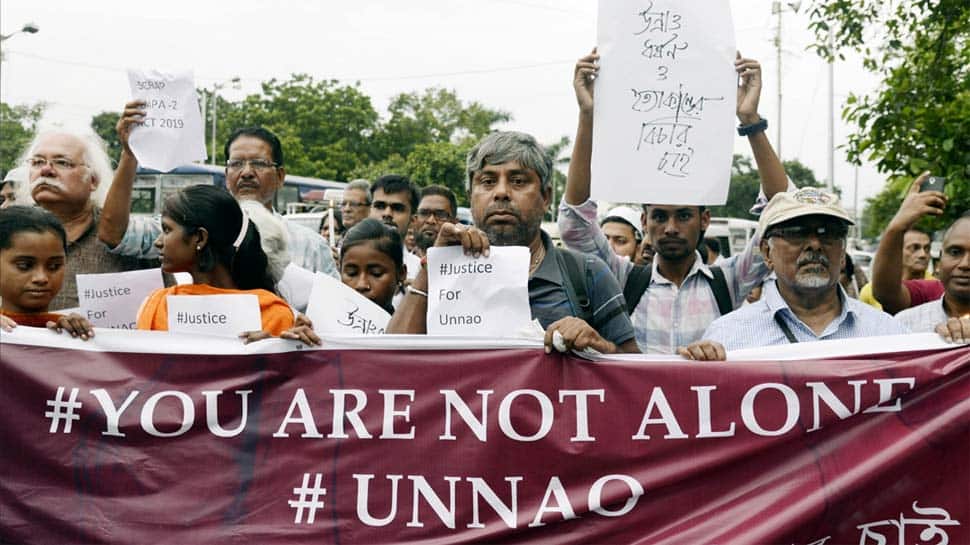 Unnao rape victim's statement will be recorded at the Jai Prakash Narayan Apex Trauma Centre, AIIMS, from September 11, a Delhi Court said on Saturday. A special court will also be set up in the hospital premises for the day-to-day 'in-camera' trial proceedings in the case of alleged sexual assault by expelled BJP MLA Kuldeep Singh Sengar.

It further directed, “The survivor shall be brought on a stretcher/trolley and shall be stationed at the right side of the dais in the seminar hall so that she faces the court and not the counsel for the parties. The proceedings shall be 'In Camera' and no other public person shall be allowed to enter into the seminar hall/court without permission of this court.”

No audio-video of trial proceedings of the deposition of the Unnao victim will be recorded. The court asked the AIIMS Medical Superintendent (MS) to ensure that the CCTV cameras installed inside the seminar hall are switched off during the proceedings.

The directions were issued by District Judge Dharmesh Sharma.

This comes a day after the Supreme Court on Friday granted two more weeks to the Central Bureau of Investigation (CBI) to complete investigation into Unnao rape and accident cases. The special judge presiding over the investigation had sought the extension.

As many as five cases in the rape and road accident incident were registered against expelled Bharatiya Janata Party (BJP) MLA Kuldeep Singh Sengar and his aides.

Sengar has been accused of raping the minor girl at his residence in Uttar Pradesh's Unnao in 2017, when she had gone to seek a job.