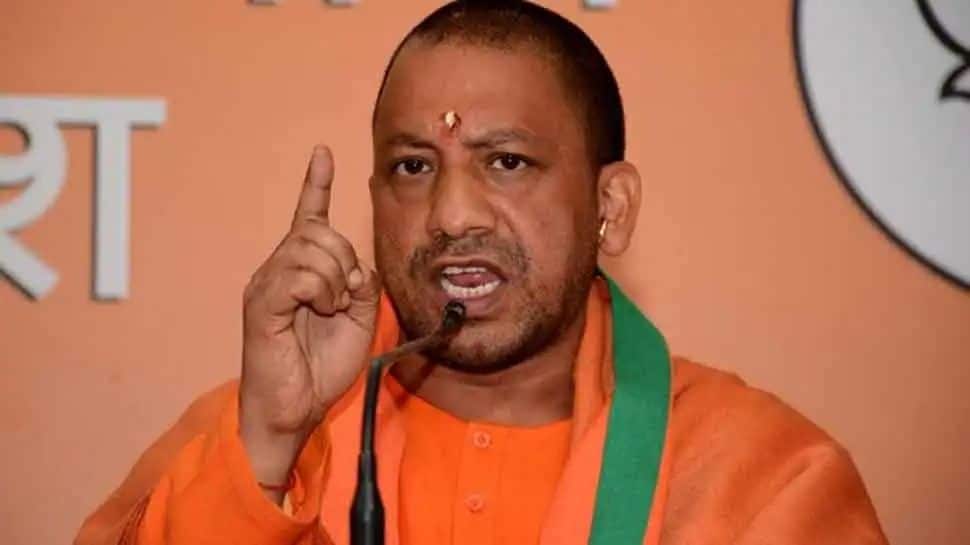 Talking about All India Majlis-e-Ittehadul Muslimeen (AIMIM) chief Asaduddin Owaisi whose party will participate in Uttar Pradesh Assembly elections next year,  Adityanath said that the BJP accepts his challenge.

“Asaduddin Owaisi is a big leader of our nation. If he has challenged BJP (for 2022 Assembly elections) then BJP's worker accepts his (Asaduddin Owaisi) challenge. There is no doubt that BJP will form government in Uttar Pradesh,” the UP CM added.

The saffron party leader also denied Samajwadi Party president Akhilesh Yadav’s claims that the BJP "kidnapped" and used "force" on electors to prevent them from voting in the Zila Panchayat chairperson elections.

In the 53 seats which went to polls on Saturday, SP candidates could win only five seats. Other seats SP-supported candidates bagged were Etah, Sant Kabirnagar, Azamgarh and Ballia.

In his tweet, after the results were declared, the UP CM credited PM Narendra Modi’s “welfare-oriented policies” for BJP’s swooping victory.

"The historic victory of BJP in Uttar Pradesh Zila Parishad chief polls is the outcome of the welfare-oriented policies of Prime Minister Narendra Modi. This is a reflection of the faith of people in good governance in Uttar Pradesh. Thanks and hearty congratulations to the people of the state," he said in a tweet in Hindi.

On Tuesday, Chairpersons of 22 zila panchayats were declared elected unopposed. Of these, the ruling Bharatiya Janata Party (BJP) claimed to have won 21 seats and one was won by SP. The state Election Commission did not announce the party affiliation of the winning candidates.