UP CM Adityanath like a King, will build Ram Temple overnight: Sunil Bharala

Sunil Bharala said that Yogi Adityanath was like a king and the huge tasks that he has done for the state are beyond imagination. 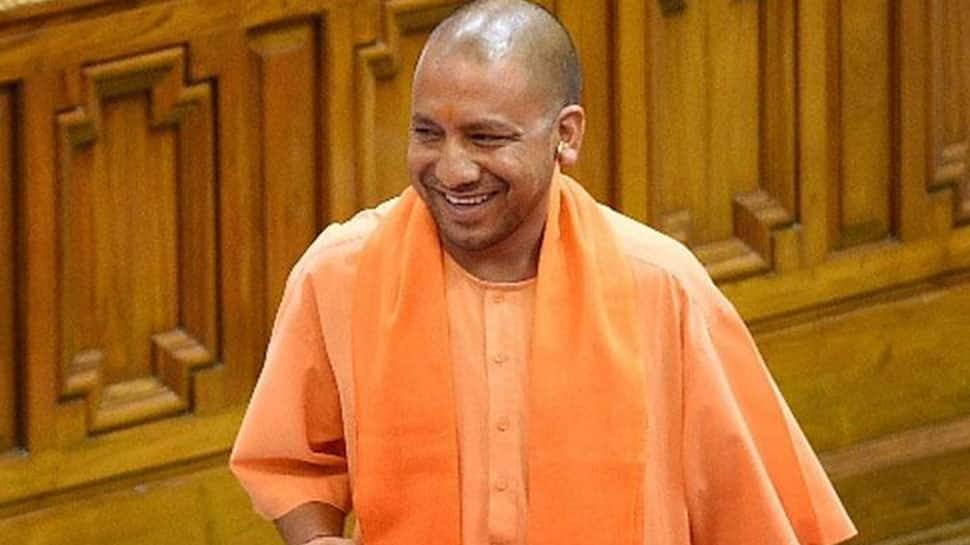 Comparing the working potential of Adityanath with that of Prime Minister Narendra Modi,  Bharala said, “The way PM conducted surgical strike, implemented Goods and Services Tax (GST), abrogated article 370; UP CM Adityanath will also take such swift action that will lead to building of Ram Temple overnight. We shall all be seen doing Kar-Sewa”.

Bharala said that Adityanath was like a king and the huge tasks that he has done for the state are beyond imagination.

He added that this year during Ram Navami in Ayodhya, flowers will be showered upon devotees. “Government does not accept High court's order on the ban of DJ during devotional yatras, DJ will be played,” he said.

Meanwhile, the Constitution Bench of the Supreme Court is hearing the Ram Janmabhumi-Babri Masjid title dispute case on a day-to-day basis. Today was the thirteenth day of hearing in the case.

The Ayodhya case is being heard by the Constitution Bench led by Chief Justice of India Ranjan Gogoi and Justices SA Bobde, DY Chandrachud, Ashok Bhushan and Abdul Nazeer.