A Mahoba district court in Uttar Pradesh concluded a trial in a rape case within nine working days and awarded 20 years of imprisonment and Rs 50,000 fine to the accused. 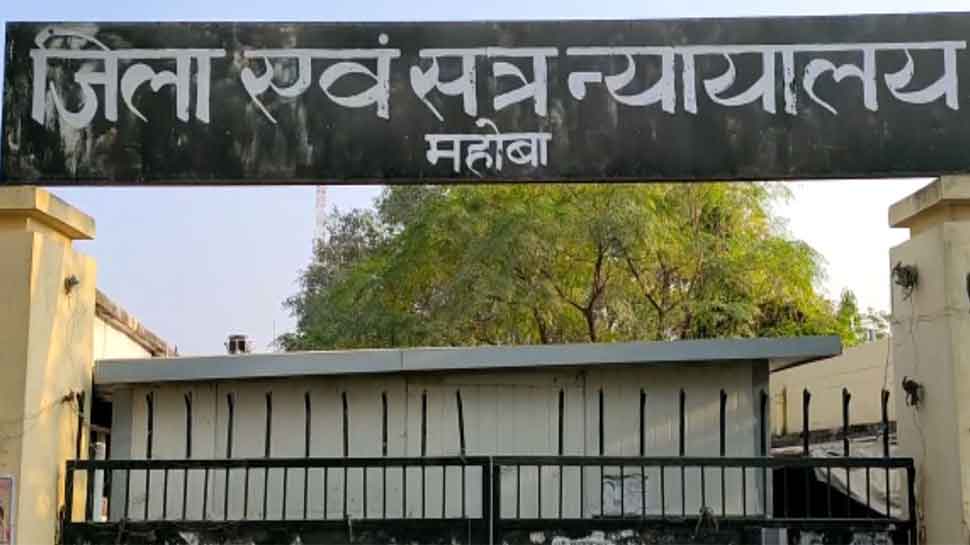 Mahoba: A Mahoba district court in Uttar Pradesh concluded a trial in a rape case within nine working days and awarded 20 years of imprisonment and Rs 50,000 fine to the accused.

According to police, a minor girl, Kishori, had approached the Kabrai police station alleging that a man had kidnapped her on October 5, 2019, and took her to Chitrakoot, where he raped her. She also claimed that when she resisted, he beat her up.

The chargesheet was filed in the court on November 13 in the case and the trial started from the November 14 which went on till November 18, in which the court heard the testimony of both the parties.

On Friday (November 22), Additional Sessions judge Ramkishore Shukla found the accused, Karan Ahirbar who is the resident of Kabrai as guilty of raping a minor and pronounced its judgement in favour of the victim. Karan has been awarded 20 years of imprisonment and has to pay a fine of Rs 50,000.

This is probably the first time, the court has delivered its verdict in a rape case in a mere nine days.