Special security arrangements have been made for pilgrims in Ayodhya and more buses have been put into service to take the pilgrims present in the city back to their home. 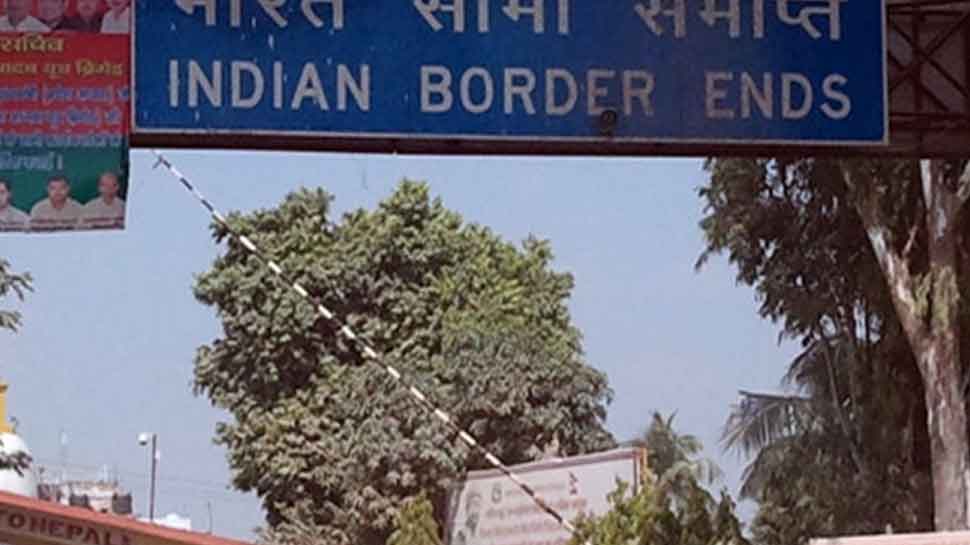 Lucknow: The Uttar Pradesh-Nepal border has been sealed following a meeting of top officials with Chief Minister Yogi Adityanath around Friday midnight. Additional Chief Secretary for Home, Avanish Awasthi, said that no one without proper identification would be allowed to move along the sensitive border.

Awasthi said that railway forces have been directed to take safety and security of railway passengers inside trains and railway stations.

Special security arrangements have been made for pilgrims in Ayodhya and more buses have been put into service to take the pilgrims present in the city back to their home.

Adityanath also called over a dozen commissioners to take direct feedback of the ground situation and also issue necessary directives.

Multi-layered security arrangements have been put in place in Ayodhya, which has been turned into a fortress with the deployment of 60 companies (90-125 personnel each) of the PAC and paramilitary forces. Drones and CCTV cameras will also be used to monitor the situation ahead of the verdict.