A total of 759 candidates, including 577 men and 182 women, has been recommended for different government services. 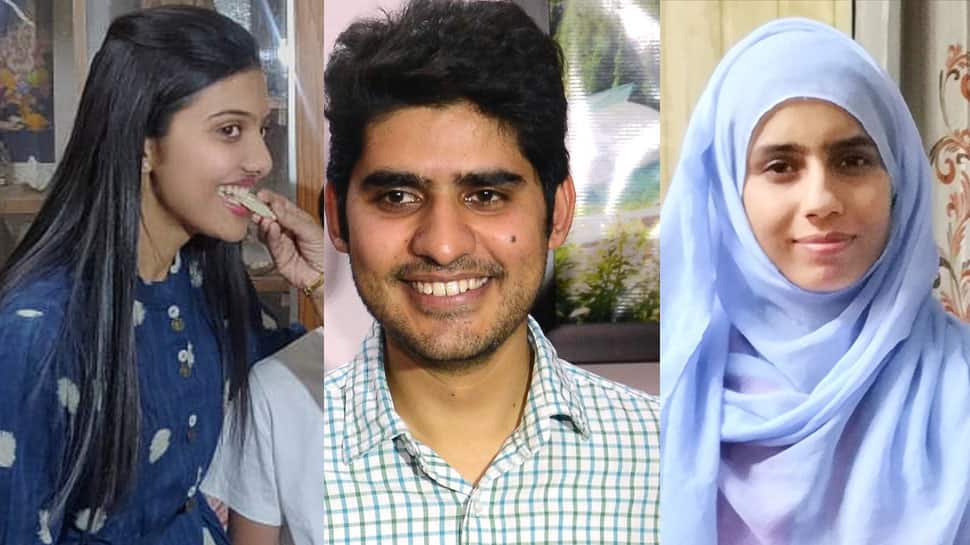 The Union Public Service Commission (UPSC) on Sunday released the marks scored by the successful candidates in the civil services examination this year, results of which were declared on April 5.

The civil services examination is conducted annually by the UPSC in three stages -- preliminary, main and interview -- to select officers for Indian Administrative Service (IAS), Indian Foreign Service (IFS) and Indian Police Service (IPS) among others. A total of 759 candidates, including 577 men and 182 women, has been recommended for different government services.

Kanishak Kataria is a BTech from IIT Bombay and hails from Rajasthan. He had said, "It is a very surprising moment. I never expected to get the first rank. I thank my parents, sister and my girlfriend for the help and moral support. People will expect me to be a good administrator and that`s exactly my intention."

Akshat, who also hails from Rajasthan, had said, "I want to give credit for this achievement to God, my family, and my friends, for always supporting me. I had to study a lot, but it doesn`t mean that I was working like a machine. I used to take breaks and go out with my friends."

Junaid, a native of Madhya Pradesh, said, "I had a few books suggested by seniors that helped in creating a base. But the internet helps you a lot, everything is available online. Productive use of the internet helped me. I expected to be in the list but never expected the third rank."

Among the women candidates who appeared for the examination, Srushti topped the charts while securing the fifth rank overall. The final ranks were announced based on the results of the written part of Civil Services Examination, 2018 held by the UPSC in September-October, 2018 and the interviews for Personality Test held in February-March, 2019.

Check the marks scored by the 759 successful candidates in the UPSC exam: