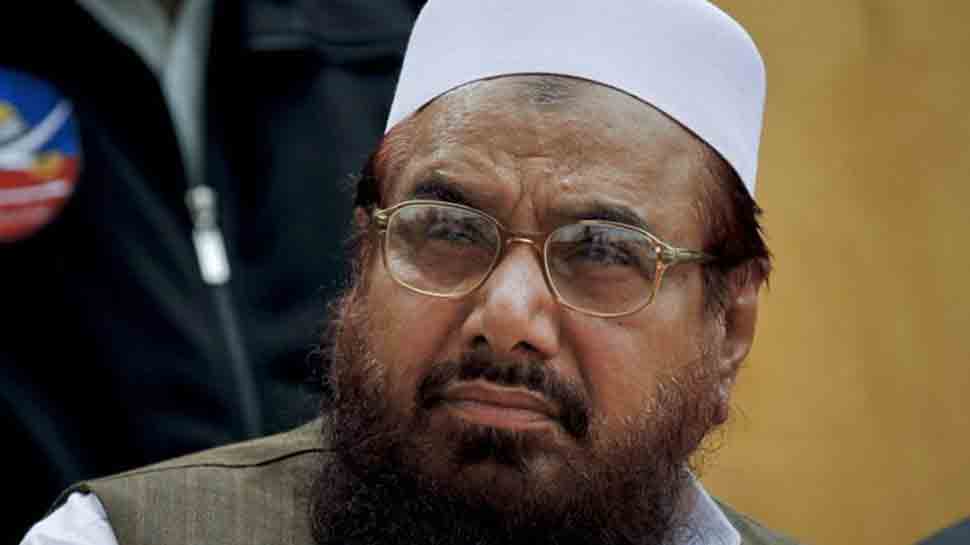 New Delhi: The United States on Thursday backed India designating four Pakistan based criminals as terrorists under teh amended Unlawful Activities (Prevention) Act, saying it would expand possibilities of cooperation between Washington and New Delhi in fighting terrorism.

The Unlawful Activities (Prevention) Amendment Act allows the Centre and States to designate individuals as terrorists and seize their property. The law was passed by the Parliament last month. Under the earlier law, only organisations could be designated as terrorist outfits and not individuals.

His outfit was also involved in terror attacks on Border Security Force camp at Humhama in Srinagar in October, 2017, on the CRPF camp at Lethpora, Pulwama in December, 2017 and on the army camp, Sunjwan, Jammu in February, 2018, said the notification.