Epstein was accused of paying girls under the age of 18 to perform sex acts at his Manhattan and Florida mansions between 2002 and 2005. 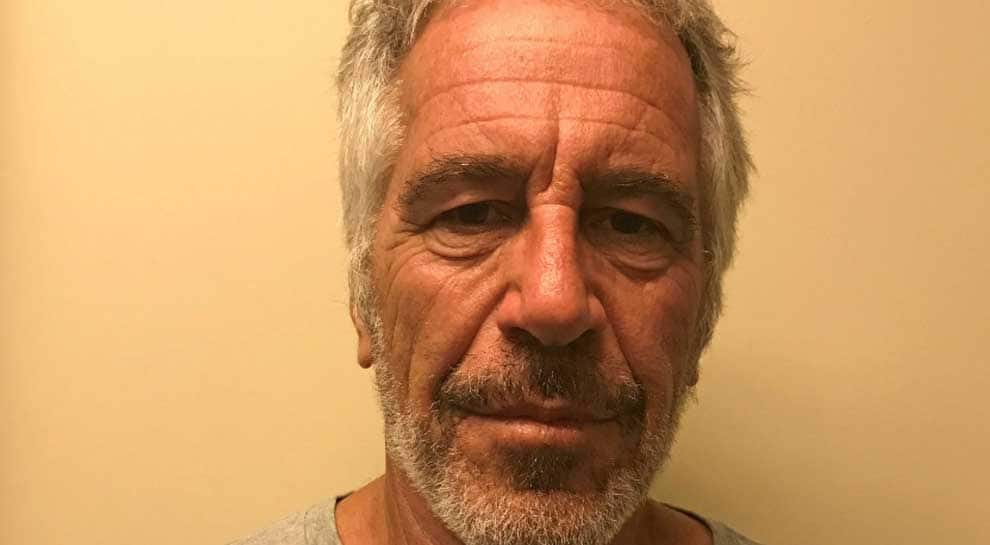 The 66-year-old billionaire had pleaded not guilty to sex trafficking and conspiracy charges and was being held without bail.

His body was discovered at 7.30 a.m. (local time) on Saturday at the facility in New York.

His death comes a day after unsealed documents in New York revealed the extent of his abuse of young women at his home in Palm Beach, New York and the Virgin Islands.

Epstein was accused of paying girls under the age of 18 to perform sex acts at his Manhattan and Florida mansions between 2002 and 2005.

He was arrested on July 6 after landing in New Jersey on his private jet.

In July, he was found semi-conscious in his cell with injuries to his neck. He was treated at a nearby hospital, reports say, before being returned to his cell at New York`s Metropolitan Correctional Centre.

India issues reminder after no response from Pakistan on technical level talks on Kartarpur Corridor: Sources