The MDR 2019 said the discussions are part of "natural outgrowth" of India’s status as a Major Defense Partner and "key element of our Indo-Pacific Strategy". 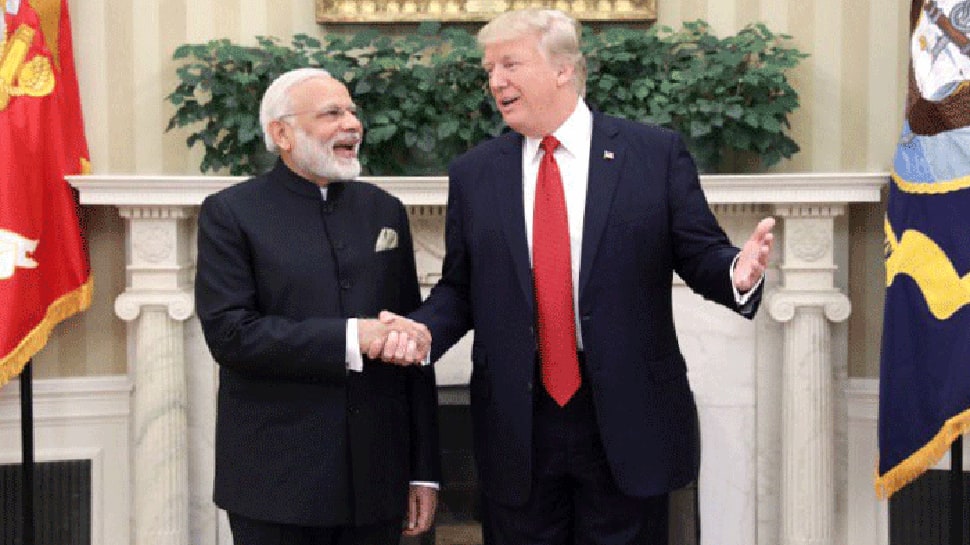 NEW DELHI: The Pentagon's Missile defence review (MDR) 2019 has said that discussions were held between the US and India over "potential missile defense cooperation".

The MDR 2019 said the discussions are part of "natural outgrowth" of India’s status as a Major Defense Partner and "key element of our Indo-Pacific Strategy". The review noted that the talks between Washington and New Delhi happen even as "number of states in South Asia are developing an advanced and diverse range of ballistic and cruise missile capabilities."

The MDR 2019 describes the policies, strategies, and capabilities that will guide Pentagon's missile defense programs for the coming year. The development is quite crucial as it has come barely months after India signed S400 deal with Russia during President Putin's visit to India in 2018.

The 108-page document also throws light over Washington's alliance in the Indo Pacific region and said cornerstone of "our security and diplomacy in Indo-Pacific region is our strong bilateral alliances with Japan, South Korea, and Australia, "and emerging security relationships with others such as India."

It may be recalled that India was granted Strategic Trade Authorisation-1 (STA-1) by the US in 2018 and both sides had also signed Comcasa (Communications Compatibility and Security Agreement). India is the only south asian country to get STA1 and 3rd Asian country after Japan and South Korea. The granting of STA-1 status helped India as it eases defence procurement from US, while COMCASA helps New Delhi get real time classified information especially on martime development. The COMCASA was signed during the maiden 2+2 dialogue between American and Indian Defence and foriegn ministers in New Delhi.

The review focused on China and Russia. On China the review said Beijing "seeks to displace the United States in the Indo-Pacific region and reorder the region to its advantage" & "Offensive missiles play an increasingly prominent role in China’s military modernization, its coercive threats, and efforts to counter U.S. military capabilities in the Indo-Pacific."