US museum to display paintings inspired by the Ramayana

Created between the 17th and 19th centuries for the Rajput and Pahari courts of north India, a selection of 30 paintings depicting the Ramayana will go on a year-long exhibition at The Met America`s prestigious museum. 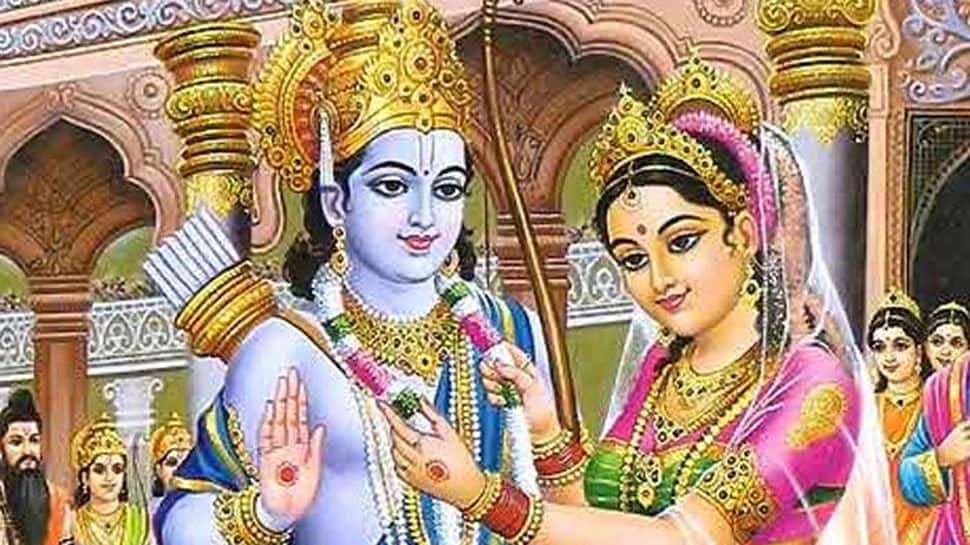 New York: Created between the 17th and 19th centuries for the Rajput and Pahari courts of north India, a selection of 30 paintings depicting the Ramayana will go on a year-long exhibition at The Met America`s prestigious museum.

The upcoming exhibition will begin on August 10 at its South Asian Exhibition Gallery here. Its focus will be on one of the major epic narratives of Indian and South Asian literature, the Ramayana, composed by the Sanskrit poet Valmiki around the 5th century BC.

Drawn largely from The Met`s collection, the show titled "Sita and Rama: The Ramayana in Indian Painting" will showcase 30 paintings that narrate the heroic and adventurous tale of Rama`s rescue of his wife.

The paintings and textiles that will be on view capture the collective visual imagination of court artists in their efforts to give form to the 2,500-year-old Sanskrit narrative, which consists of more than 24,000 verses.

Highlights of the exhibition include a rare 19th century painting titled Tantric Form of Monkey God Hanuman, being displayed for the first time.

Other highlights include an early 19th century masterpiece "Rama, Sita, and Lakshmana Begin their Life in the Forest" that represents the sophisticated late Pahari painting tradition; a rare late 18th century textile piece, "The Combat of Rama and Ravenna"; and an important group of six paintings from "The Shangri Ramayana" series dating from 1690 to 1710.

The philosophical dimension of Ramayana finds visual expression in these images, particularly its interest in the themes of morality, kingship and Rama`s status as a divine manifestation or `avatar` of Hindu deity Vishnu.

The exhibition is organised by Kurt Behrendt, Associate Curator in the Department of Asian Art of The Met.

Sweet victory for Odisha as Rasagola gets GI tag