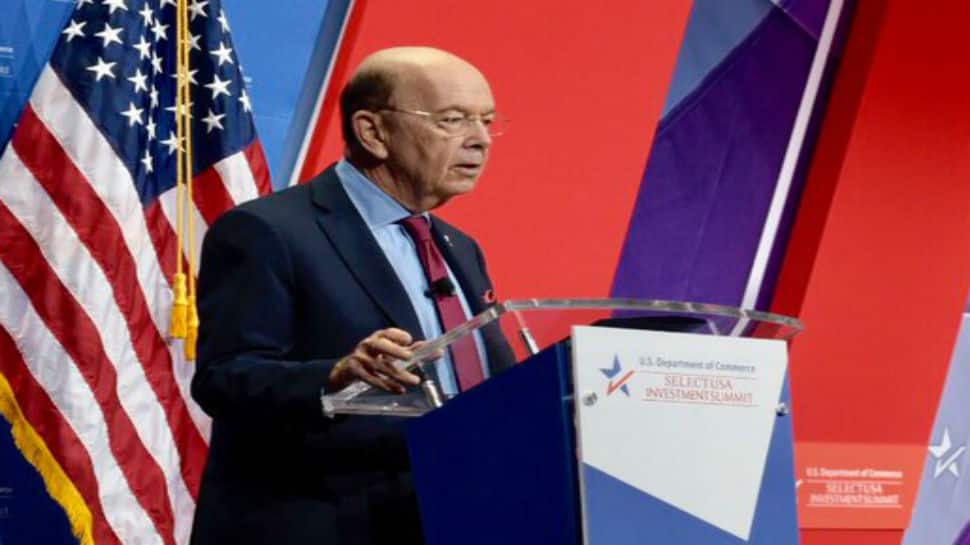 Calling it 'unjustified', Ross said, "US businesses face significant market-access barriers in India. These include both tariff and non-tariff barriers, as well as multiple practises and regulations that disadvantage foreign companies."

He, however, assured US companies that Washington is 'working diligantly with the Indian government' on market access.

Ross explained that the 'goal is to eliminate barrier' for US companies including on data localization, that 'weakens data security and increases cost of doing business.'

Ross, who is on a two-day India visit, raised the matter with Prime Minister Narendra Modi on Tuesday and during his bilateral meeting with commerce minister Suresh Prabhu on Monday.

Bilateral trade last year between India and US stood at $142 billion, up $16 billion from 2017. US exports of goods to India increased by 7.4 billion to 33% but imports increased by 12% to 54 billion, representing trade deficit of $ 21 billon for US. This is what may have irked the Donald Trump administration.

India has been trying to reduce its trade deficit with the US.

India is importing $4.5 billion worth of US crude and natural gas. Indian private airlines have placed orders for around 300 Boeing aircraft to be delivered over the next five to seven years that are worth around $ 39 billion and will create 130,000 American jobs.