The UIDAI told a bench of Chief Justice Rajendra Menon and Justice V K Rao that using Aadhaar biometrics to identify bodies would be contrary to the Aadhaar Act. 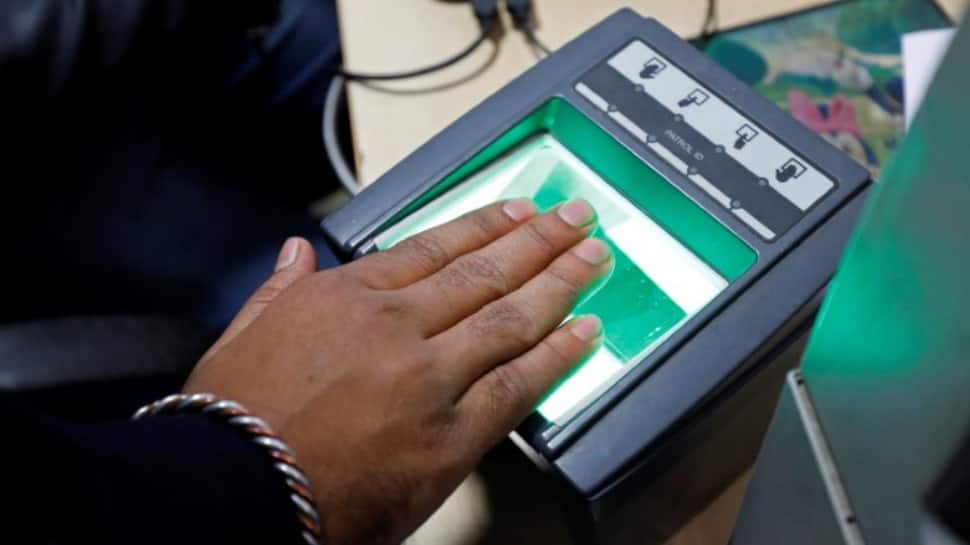 NEW DELHI: The Unique Identification Authority of India (UIDAI) Tuesday told the Delhi High Court that it was not legally and technologically feasible to use Aadhaar biometrics for forensic purposes like identification of dead persons.

The UIDAI told a bench of Chief Justice Rajendra Menon and Justice V K Rao that using Aadhaar biometrics to identify bodies would be contrary to the Aadhaar Act.

The authority, represented by advocate Zoheb Hossain, further claimed that even the Supreme Court in a verdict last year had held that the biometrics were not to be used for any other purpose than those stipulated in the Act.

The UIDAI has contended that the Aadhaar Act was enacted to provide good governance as well as an efficient, transparent and targeted delivery of subsidies, benefits, services and social schemes.
However, petitioner Amit Sahni told the court that Aadhaar was being used to trace and identify missing children and, therefore, it can be used to identify unidentified bodies as well.

Taking note of Sahni's submission, the bench asked the UIDAI to respond and listed the matter for further hearing on April 23.

In its affidavit, the UIDAI has said that using the biometric data it collects for identifying bodies "may not be technologically feasible" as for authentication purposes both the "live biometric" and the Aadhaar number were essential.

"The technological architecture of UIDAI or its mandate for Aadhaar-based authentication does not allow for any instance of 1:1 matching wherein fingerprints are matched against the other fingerprints in the UIDAI database," the affidavit has said.

The UIDAI further said in its affidavit that the petition was baseless and without merit and therefore, liable to be dismissed.

Sahni, a social activist as well as a lawyer, in his petition has sought a direction to the Centre and the UIDAI to utilise Aadhaar biometrics to identify the unidentified bodies.

The petition has sought a direction to the Centre, the UIDAI, the National Crime Records Bureau (NCRB) and the states to scan the biometrics of unidentified bodies and process them with the Aadhaar portal to trace any pre-existing biometric details.

He has also sought directions to the Centre and the UIDAI to share the pre-existing Aadhaar details, if any, without any delay with the NCRB and the states for the identification of bodies.

A similar plea was earlier filed by the petitioner before the Supreme Court, which had asked him to approach the Delhi High Court, where he has already filed a petition for using Aadhaar biometrics for the purpose of tracing and re-uniting missing and mentally-challenged persons with their families.

Thereafter, he withdrew the plea from the top court. The plea says despite registering the biometrics and scanning more than 122 crore citizens at the Aadhaar portal, the database is not being utilised for identifying bodies.

It adds that thousands of unidentified bodies are recovered in the country every year.

A five-judge Constitution bench of the apex court had on September 26 declared the Aadhaar scheme as constitutionally valid but had struck down some of its provisions, including its linking with bank accounts, mobile phones and school admissions.

The bench had held that while Aadhaar would remain mandatory for filing Income Tax returns and allotment of the Permanent Account Number (PAN), it would not be compulsory to link it with bank accounts and that telecom service providers cannot seek its linking for mobile connections.