Out of the total 29 seats, SP has fielded on 10 and the RLD on 19 seats in the Uttar Pradesh assembly polls. 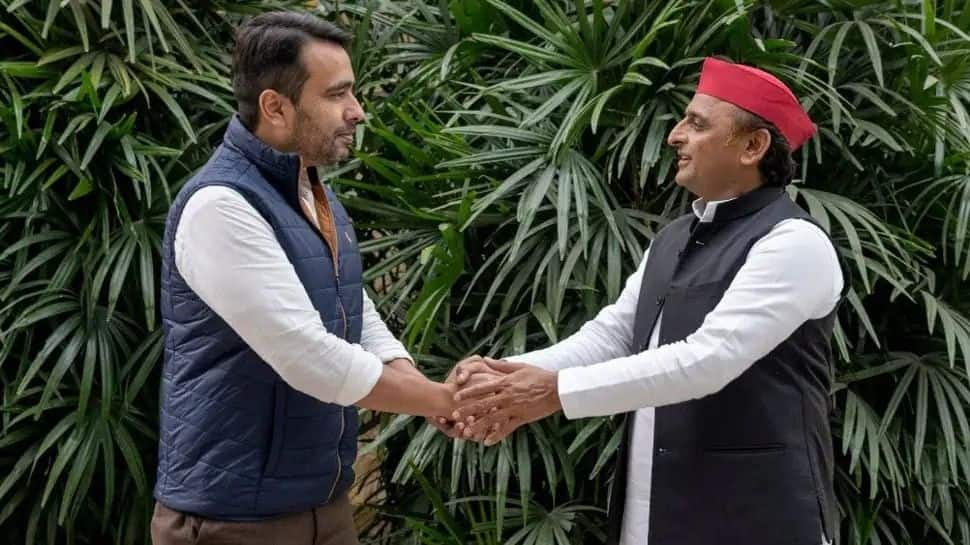 SP and RLD had announced their alliance last year. Out of the total 29 candidates, SP has fielded 10 and the RLD on 19 seats.

All these seats fall in western region of Uttar Pradesh and will go to polls in the first phase. Earlier, the SP-NCP alliance had announced that NCP leader KK Sharma will be their joint candidate from Anupshahar.