The Muslim people of Bareilly opposed the fatwa calling it completely wrong. 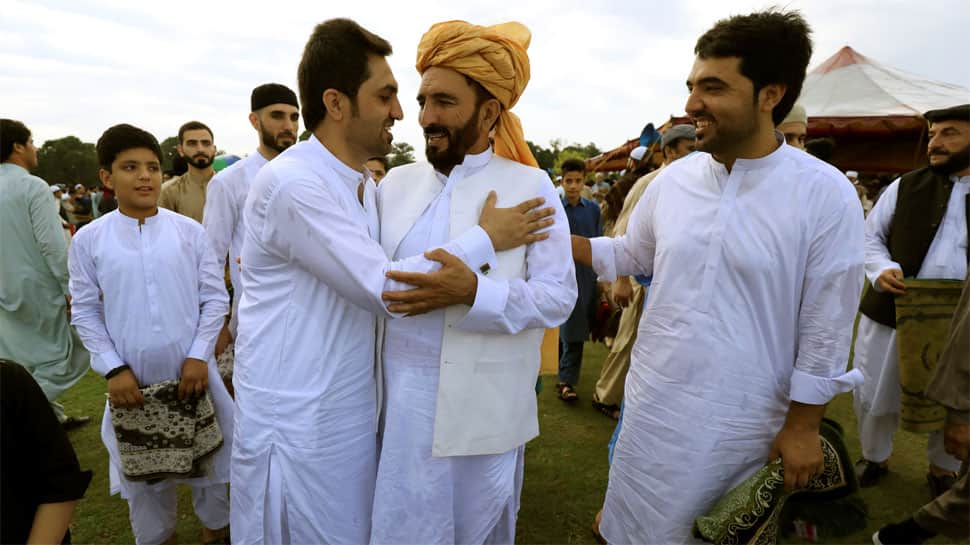 A day after Islamic seminary Darul Uloom Deoband issued a fatwa saying that the act of embracing or hugging during Eid is 'wrong', a cleric from Bareilly in Uttar Pradesh on Wednesday refused to agree to it, calling the diktat unnecessary. The Muslim people of Bareilly opposed the fatwa calling it completely wrong. Taking a jibe at the fatwa, the cleric, Aaseeem, posed a question that if people don't embrace during Eid will they embrace after death.

He clearly reiterated that the fatwa will have no effect on them and they'll celebrate the festival by embracing each other. "We don't agree to this fatwa," said cleric Aaseeem. The fatwa was issued two days ahead of Eid.

The cleric bench Mufti-e-Karam supported the fatwa, which calls the act of embracing while greeting one another during Eid in modern times, as wrong. The fatwa came after a letter from Pakistan asked the seminary if embracing on Eid is correct as per norms of Islam. The letter had also asked if someone expressed the wish to embrace on Eid, should one follow through. To this, the bench of Darul Uloom said that wishing Eid by embracing has not been mentioned anywhere in historical records.

Explaining the decree, the bench said if a person is meeting someone after a long time, there is nothing wrong in embracing. But such an act should not be converted into an Eid tradition. Deoband ulema Maulana Qari Sayyid Gora has supported the fatwa.

Earlier this year, the Darul Uloom Deoband had declared the act of men and women eating together during functions as 'un-Islamic'. In another fatwa, the Islamic seminary asked Muslims to avoid families that raise 'haram' (illegitimate) money earned from a banking job and instead look for a "pious" family while considering marriage proposals.

The fasting month of Ramzan ended on Tuesday and Eid was celebrated on Wednesday.