The statue, made of a single block of rosewood and purchased for Rs 35 lakh from Karnataka, will be on display at the museum. 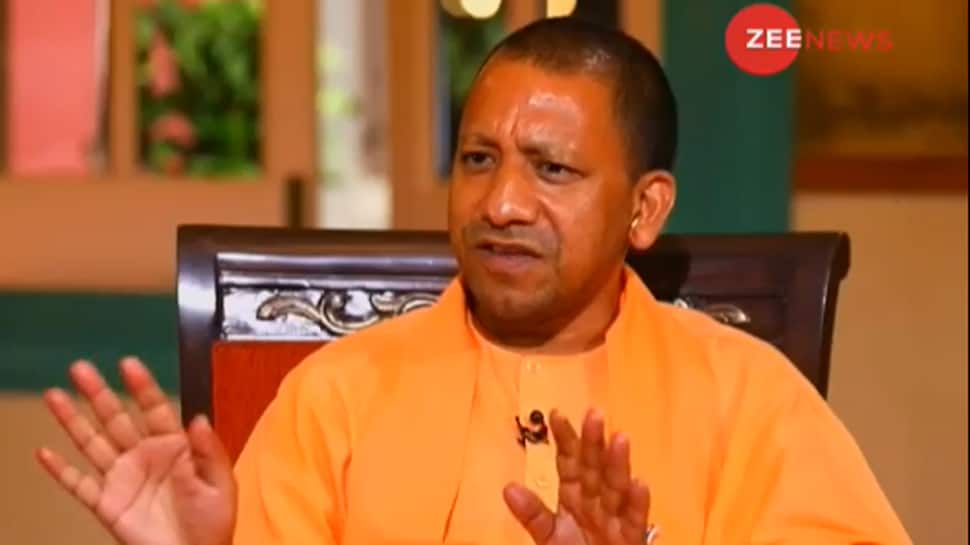 Uttar Pradesh Chief Minister Yogi Adityanath will visit Ayodhya on Friday to unveil a seven-foot tall statue of Lord Ram at the Shodh Sansthan museum. The statue, made of a single block of rosewood and purchased for Rs 35 lakh from Karnataka, will be on display at the museum.

The statue will depict Kodamb Ram - one of the five avatars of Lord Ram. Though the museum has over 2,500 artefacts related to Lord Ram and his life, it did not have any piece depicting Kodamb Ram. The statue was purchased from the Karnataka State Arts and Craft Emporium.

He will also participate in the birthday celebrations of Mahant Nritya Gopad Das from 3.20 pm-4.40 pm. He will fly back to Lucknow at 6.10 pm. The chief minister`s visit to Ayodhya was announced a day after the Shiv Sena said on Wednesday that party chief, Uddhav Thackeray, will visit Ayodha next week (June 15).

Thackeray visited Ayodhya in November 2018 and asked the central government to announce a date for the construction of Ram temple. He had assured full support if an ordinance was brought for the purpose.