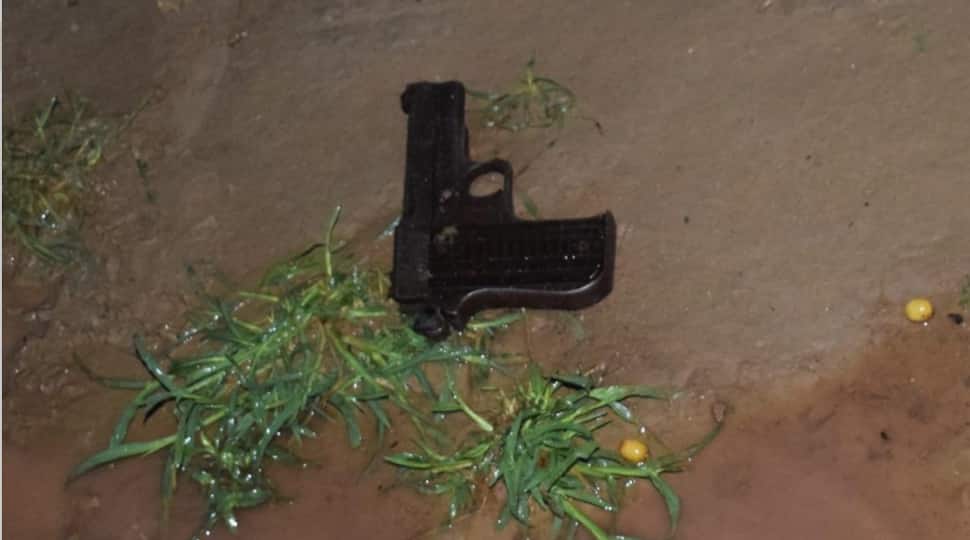 As police across different states are intensifying the manhunt to nab Uttar Pradesh gangster Vikas Dubey, UP Police shot dead a close aide of Vikas identified as Praveen alias Bauva Dubey on Thursday (July 9) morning. Bauva carried a reward of Rs 50,000 on his head and was one of the accused in the ambush in Bikru village in Chaubeypur area of Kanpur in which eight policemen were killed on July 3. Bauva was killed in an encounter in Etawah by a joint team of UP Police and Special Task Force.

"Around 3 AM on highway near Mahewa PS Bakewar, a Swift Dzire car DL1ZA3602 was looted by 4 armed assailants on a Scorpio. Around 4:30 AM, they were intercepted at kachaura road under PS Civil lines by police and when police parties chased them Swift Dzire collided with a tree and criminals stared firing on police. In the exchange of fire an unidentified person sustained multiple injuries and was declared brought dead at the hospital. One pistol, a double barrel gun and several cartridges have been recovered. 3 others managed to escape on the Scorpio. Have informed all neighbouring districts for intensive checking," Akash Tomar
, SSP Etawah, said.

In yet another development, another close aide of Vikas Dubey identified as Prabhat Mishra was killed by Uttar Pradesh police in an encounter near Kanpur. It is to be noted that Prabhat was arrested by Haryana Police on Wednesday (July 8) and was being brought to Uttar Pradesh on a transit remand for further interrogation when he tried to escape from police custody and was shot dead.

Sources said that when a police team was bringing Prabhat to Kanpur, the tyre of the vehicle in which they were travelling got punctured near Panki. Prabhat tried to snatch pistol from one of the policemen and opened fire at the cops escorting him. It is learnt that two STF officers got injured in the firing. Police opened fire at Prabhat in self defence, triggering an encounter.

Dubey is the main accused in the ambush in Bikru village in Chaubeypur area of Kanpur in which eight policemen were killed on July 3. The dreaded history-sheeter has not been arrested even though five days have passed since the incident took place.