Apparently, the mountaineers perished in an avalanche while ascending an unscaled peak near the Nanda Devi East peak after they failed to scale the latter, an official said. 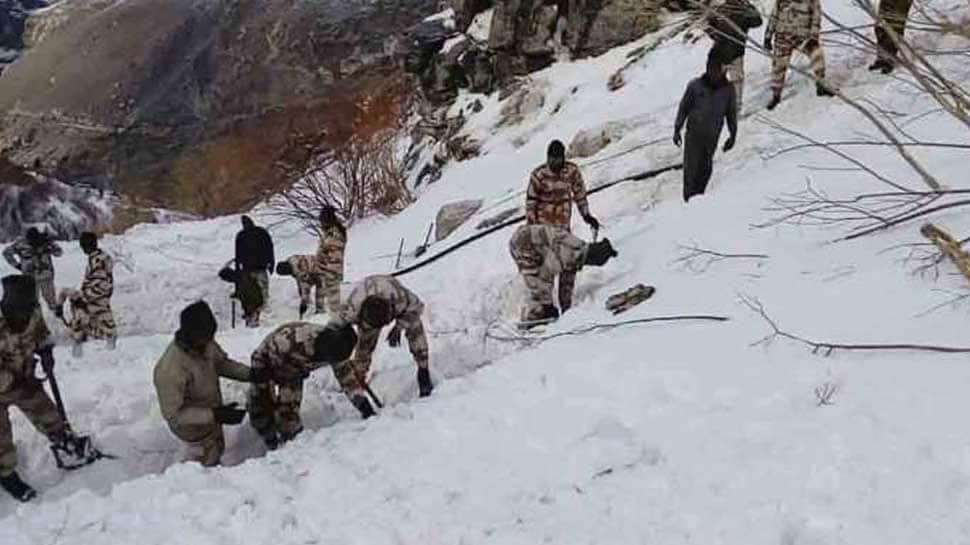 Pithoragarh: Indian Air Force helicopters Monday spotted the bodies of five of the eight mountaineers who went missing on way to the Nanda Devi East peak in Uttarakhand.

The eight-member team consisting of climbers from the UK, US and Australia went missing en route to the Nanda Devi East peak. Bodies of five mountaineers were sighted near an unscaled peak adjoining the Nanda Devi East peak during an air search by Air Force helicopters on Monday, Pithoragarh District Magistrate VK Jogdande said.

Apparently, the mountaineers perished in an avalanche while ascending an unscaled peak near the Nanda Devi East peak after they failed to scale the latter, he said.

The bodies were sighted after an air search was conducted over the peak on the basis of clues provided by four climbers from the UK rescued during a sortie undertaken on Sunday. "We are sending a report to the Centre. Further rescue operation will be conducted after we get instructions," the District Magistrate said.

"We have an expert team from State Disaster Response Force, besides experts from Indian Mountaineering Foundation. In addition to these teams, we have stationed our search teams at Laspa and Bugdiyar camps close to the Nanda Devi base camp in Munsiyari," said the official.

Sub Divisional Magistrate of Munsiyari KN Goswami said, "It is now ITBP and SDRF and Air Force teams that will conduct the search operation with help of expert mountaineers and local villagers."

A liaison officer of Indian Mountaineering Foundation in New Delhi was also part of the team.

They had left Munsiyari on May 13 to scale the peak but did not return to the base camp on the appointed date of May 25.

British mountaineer Martin Moran had scaled the peak twice in the past, he said. The route to the peak begins from Munsiyari about 132 km from the district headquarters.

No relief in sight, heatwave conditions to continue for 2 days: IMD