Uttarakhand: Kedarnath temple gates to open on May 14, Badrinath on May 15

The decision to reschedule the opening of the temple gates was taken in view of circumstances created by the COVID-19 pandemic. 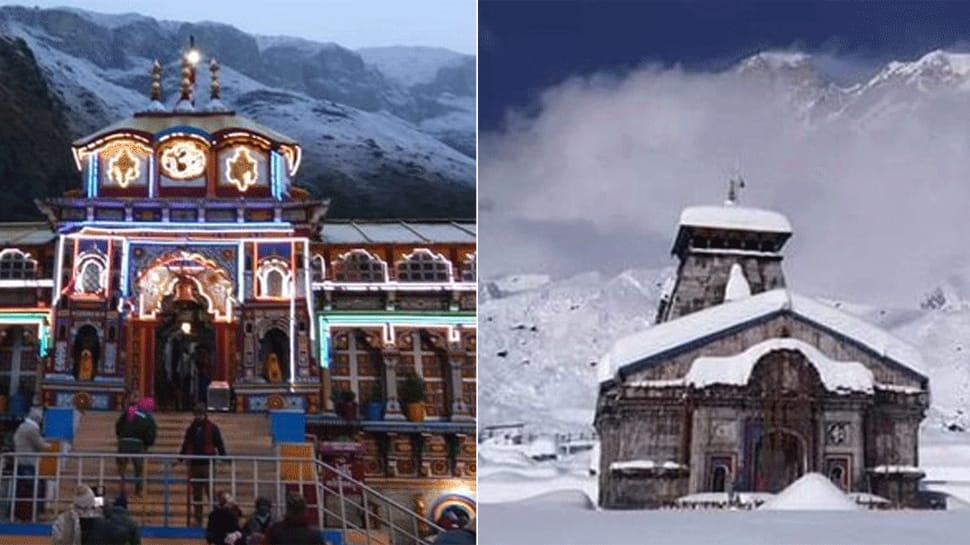 Dehradun: The portals of Badrinath temple in Garhwal Himalayas, which were scheduled to open on April 30, will now open on May 15. The temple gates will be opened at around 4:30 on May 15, a temple official said. On the other hand, the Kedarnath temple will open for pilgrims from May 14.

The decision to reschedule the opening of the temple gates was taken in view of circumstances created by the COVID-19 pandemic, Dharmadhikari of the Badrinath temple Bhuvan Chandra Uniyal said.

The head priests of both dhams in Uttarakhand were quarantined after they arrived in the state. Therefore, a new date for the opening of the tempe gates was decided. The portals of Badrinath were originally scheduled to open on April 30.  However, as per the revised schedule, they will now open on May 15.

Usually the dates to open the pilgrimage are decided on Mahashivratri. Traditionally, the dates are decided as per the Hindu Panchang in the presence of priests of Omkareshwar Temple, the Rawal of Bhimashankar Shivling and others.

Kedarnath and Badrinath are among the most important shrines of Hindus. Apart from this, Kedarnath is among the 12 Jyotirlingas, one of the Char Dham and Panch Kedar.

Badrinath, situated between the two mountains named Nar and Narayan on the left bank of the Alaknanda river, is also famous for its picturesque locales.