BMC additional commissioner Suresh Kakani has directed Vishwas Shankarwar, deputy municipal commissioner, to conduct a detailed probe and submit a report within the next 48 hours, an official statement said. 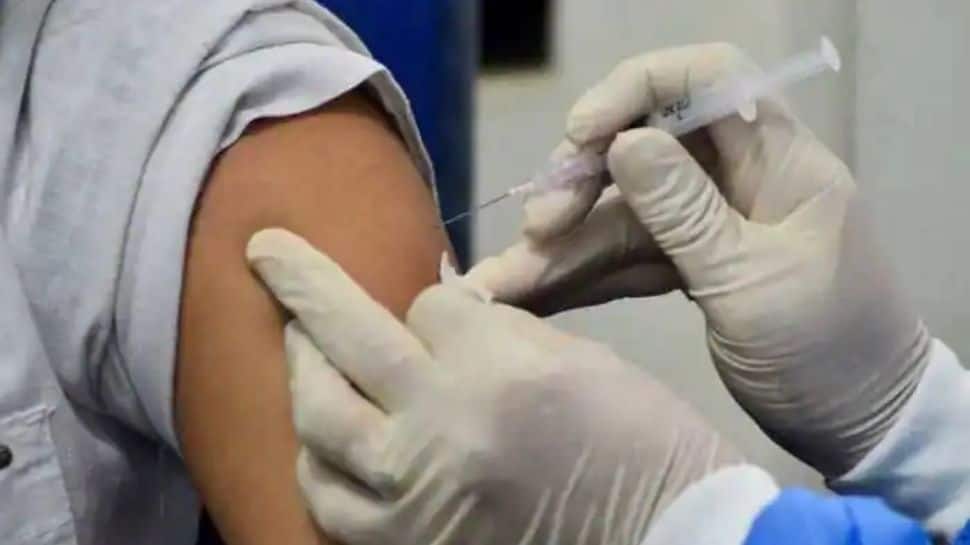 As per PTI, the Mumbai police have not made any arrests so far in connection with the alleged fraud in the housing society in suburban Kandivali. “We have not registered an FIR in this case and not arrested anybody. We have also not detained anybody. We are just investigating," Deputy Commissioner of Police, zone 11, Vishal Thakur told the news agency.

Meanwhile, BMC additional commissioner Suresh Kakani has ordered Vishwas Shankarwar, deputy municipal commissioner of region 7, to conduct a detailed probe and submit a report within the next 48 hours, an official statement said.

As per the complaint filed by Hiranandani Heritage Residents Welfare Association (HHRWA), a COVID-19 vaccination camp was arranged by the residential complex on May 30. However, later they discovered that the Co-WIN portal did not have any record of the people who participated in the drive and the certificates received after getting the jab were in the name of different hospitals. The residents were issued vaccination certificates in the name of Nanavati Hospital, Lifeline Hospital and NESCO Covid Camp, among others, RWA said.

Around 390 members were administered the COVID jab at the camp at Rs 1,260 per person.

The complaint also voiced concerns of the vaccine being spurious and hence, demanded a probe in the matter. "If the vaccine is found to be spurious, the people who got vaccinated will have a medical emergency to deal with. Therefore, there is an urgent need to investigate the whole episode so that such fraudulent activities are not repeated at other places," it read.

The HHRWA had orgainzed the camp through a person named Pandey, who claimed to be a sales representative of a reputed private hospital in Andheri.

The BMC has made signing a Memorandum of Understanding between private vaccination providers and housing societies mandatory if such camps are organized.