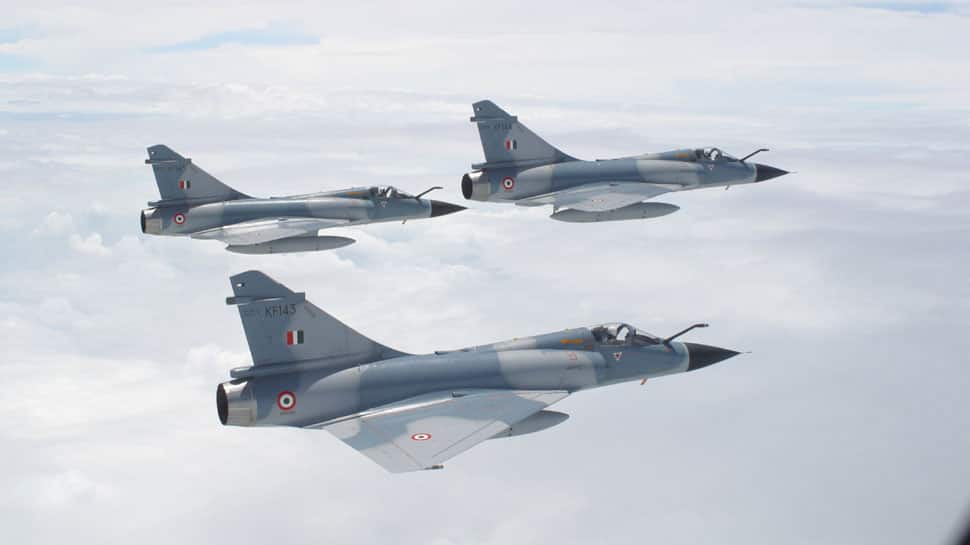 The brave pilots of the Indian Air Force (IAF), who had avenged the Pulwama massacre with an airstrike in Balakot in Pakistan, have been honoured for gallantry. One Wing Commander and four Squadron Leaders of the IAF will be awarded the Vayu Sena Medal (Gallantry).

All these officers are Mirage 2000 fighter aircraft pilots.

The Balakot airstrike was carried out by the IAF on February 2019, just days after 40 personnel of the Central Reserve Police Force (CRPF) were martyred in an attack on a convoy by terrorists.

Chief of Army Staff General Bipin Rawat had also hailed the IAF fighters, saying that the airstrike would ensure that terrorists being trained across the border do not survive to carry out attack against India.

Following the Balakot airstrike, Pakistan made attempts to violate the Indian airspace. However, the attempt was foiled by bravehearts like Wing Commander Abhinandan Varthaman and Squadron Leader Minty Agarwal.

A MiG-21 Bison piloted by Wing Commander Abhinandan had shot down a Pakistan Air Force F-16 fighter aircraft during the aerial combat. He was, however, captured by Pakistan and remained in the neighbouring country for almost 60 hours before being handed over to India. The government has decided to confer on him Vir Chakra for his exemplary bravery.

IAF Squadron Leader Minty Agarwal will be honoured with Yudh Seva Medal for her role as a fighter controller during the February 27 aerial conflict between India and Pakistan.

The Ministry of External Affairs had then confirmed that there are eyewitness accounts as well as electronic evidence of the IAF's MiG-21 Bison shooting down Pakistan's F-16 fighter jet during the dogfight.