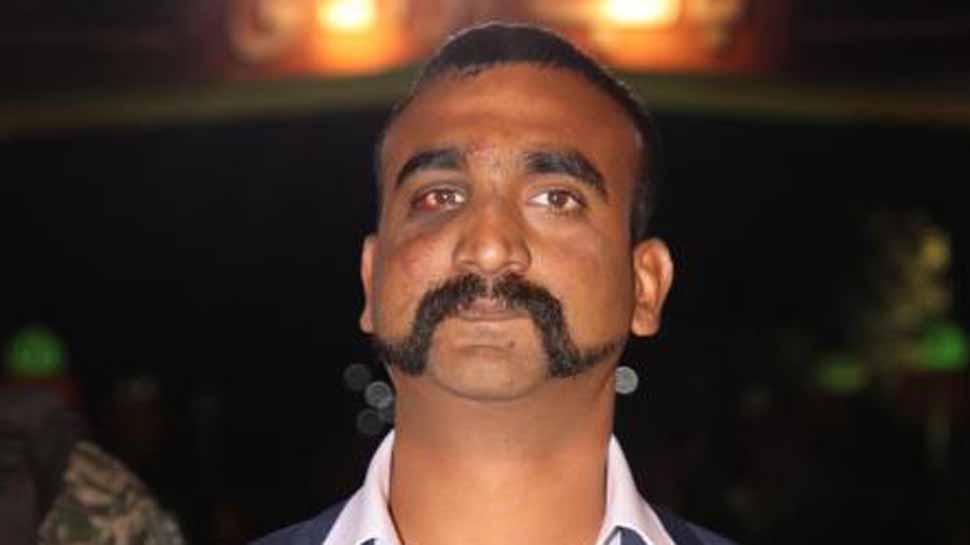 Indian Air Force (IAF) Wing Commander Abhinandan Varthaman, who was captured by Pakistan for almost 60 hours after Balakot airstrike in February, will be conferred with Vir Chakra on the 73rd Independence Day, reported news agency ANI.

IAF Squadron Leader Minty Agarwal will be honoured with Yudh Seva Medal for her role as a fighter controller during the February 27 aerial conflict between India and Pakistan.

Both Abhinandan Varthaman and Minty Agarwal had displayed exemplary bravery during the aerial conflict that occured after India carried out the Balakot airstrike to avenge attack on CRPF personnel in Pulwama.

As part of the gallantry honours, Indian Army’s Sapper Prakash Jadhav of 1 Rashtriya Rifles (Mahar) will be conferred Kirti Chakra (posthumously), for his gallant role in an operation in Jammu and Kashmir. Besides, eight Army personnel will also be conferred Shaurya Chakra, five of them posthumously.

The Indian Air Force had earlier lauded Wing Commander Abhinandan Varthaman as a MiG-21 Bison piloted by him shot down a Pakistan Air Force F-16 fighter aircraft during aerial combat in the aftermath of Pulwama attack.

Taking to social media, the IAF shared a poem by Bipin Allahabadi in Hindi which said "not everybody could do what Abhinandan did".

The Ministry of External Affairs had then confirmed that there are eyewitness accounts as well as electronic evidence of the IAF's MiG-21 Bison shooting down Pakistan's F-16 fighter jet during the dogfight.

A fleet of Pakistani fighter jets had unsuccessfully targeted various military installations in Jammu and Kashmir on February 27, a day after India carried out air strikes on a terrorist training camp deep inside Pakistan's Balakot.

The IAF foiled the Pakistani retaliation, and in the dogfight, Varthaman downed an F-16 fighter jet of the Pakistan Air Force, showing grit, determination and bravery.

Soon after he brought down the F-16, Varthaman was captured by the Pakistani Army as his MiG-21 Bison jet was hit. Varthaman was released on the night of March 1 by Pakistan.