MiG-29 has been upgraded to carry a veritable plethora of air-to-air, air-to-surface, precision-guided and standoff weapons along with air to air refueling capability. 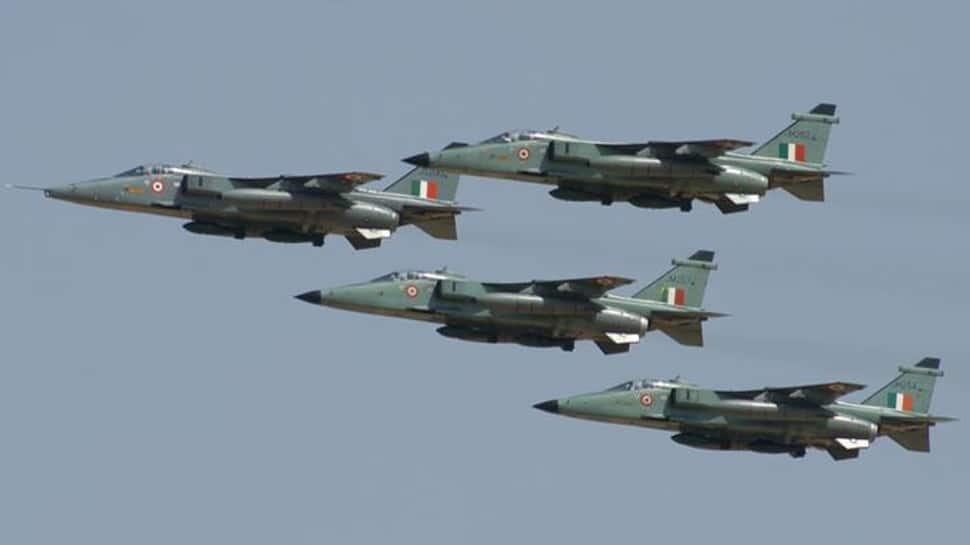 JAIPUR: The Indian Air Force (IAF) will demonstrate its mighty Mig-29 upgrade, the 4th generation air superiority fighter aircraft, in its all-weather day-dusk-night operations at its exercise Vayushakti 2019 at Pokhran Air-to-Ground Armament Range near Jaisalmer in Rajasthan on Saturday.

Mig-29 upgrade is a multi-role, air dominance fighter aircraft of the IAF.

It has been upgraded to carry a veritable plethora of air-to-air, air-to-surface, precision-guided and standoff weapons along with air to air refuelling capability.

The Russian-origin aircraft, which is now capable of effecting mid-air refuelling, is compatible with the latest missiles and can launch multi-dimensional attacks.

The upgraded MiG-29 aircraft can take off within five minutes of spotting a hostile jet trying to enter the Indian airspace and destroy it. It has all the latest features, including a glass cockpit having digital screens.

The Vayushakti 2019 exercise is being used by the IAF for the demonstration of its firepower and to showcase its ever-increasing combat platforms.

Besides Mig-29, a wide array of other fighters, transport, helicopters, remotely piloted vehicle and combat equipment will also be part of the exercise.