Vayu Shakti 2019: Where and how to watch IAF firepower demonstration

The exercise will start from 5.20 pm and people can watch it live on the IAF's official Facebook page. 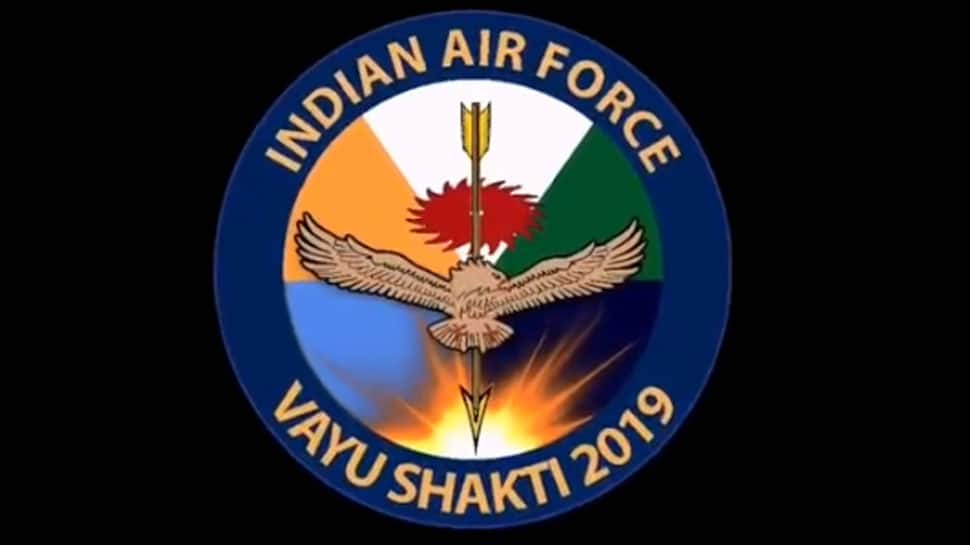 The Indian Air Force (IAF) on Saturday will demonstrate its full spectrum combat and fire capabilities during 'Exercise Vayu Shakti-2019' in Pokharan firing range in Rajasthan. The exercise will start from 5.20 pm and people can watch it live on the IAF's official Facebook page. It will be telecast live on DD National and will also be webcasted on gov.in/iaf.

"#VayuShakti2019: The Fire Power Demonstration of #IAF will be live on @DDNational & IAF's official Facebook page https://www.facebook.com/IndianAirForce on 16 Feb 19 from 1720hrs onwards. The event is planned at Pokhran range, Rajasthan and will also be webcasted on http://webcast.gov.in/iaf," said IAF in a Facebook post.

Akash missile firing, gun firing from Advanced Light Helicopter (ALH) and MiG 29's air-to-ground role will be among four "first-time demonstrations" in the exercise which is scheduled to be attended by Defence minister Nirmala Sitharaman.

Ability to detect targets, multi-spectrum capability, swift identification and neutralising targets with precision will be displayed in the 1.55-hour long exercise aimed at showcasing the force's capabilities to prosecute 24X7 air operations.

Fighter planes like MiG29, Jaguar, Sukhoi, Mirage-2000, transport aircraft like AN-32, C130, Mi-17 VS and MI-35 helicopters will be among other aircraft flying and demonstrate its capabilities in the exercise.

First such demonstration was held on July 21, 1953, at Tilpat range in New Delhi. The last demonstration at Tilpat was conducted on March 18, 1989, and thereafter the event moved to Pokharan range in Rajasthan, which shares the border with Pakistan.

Vayushakti 2019: IAF's An-32 tactical light transport aircraft to display its might