Senior Congress leader Janardan Dwivedi on Monday hailed Narendra Modi government for revoking Article 370 of the Constitution that gives special status to Jammu and Kashmir, saying a mistake has been rectified. 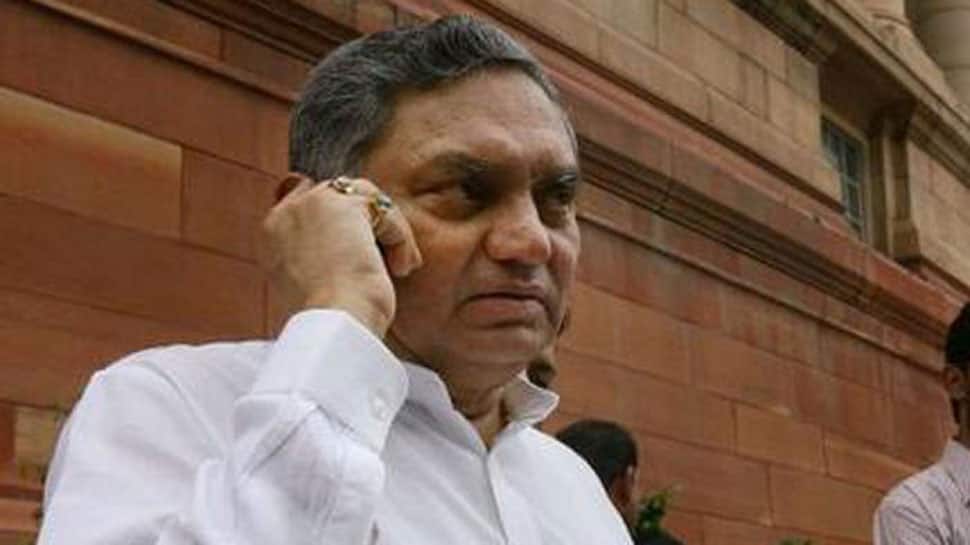 Senior Congress leader Janardan Dwivedi on Monday hailed Narendra Modi government for revoking Article 370 of the Constitution that gives special status to Jammu and Kashmir, saying a mistake has been rectified.

Speaking to mediapersons, Dwivedi said, "The issue of Article 370 is a very old issue. After independence many freedom fighters wanted that Article 370 should not remain."

He said he was talking in his personal capacity and that his views are not of his party. "(I spoke) As a disciple of Ram Manohar Lohia, who always used to talk against Article 370 at his public meetings and between the students and youths.

"Now a mistake which was committed after independence has been rectified. This needs to be welcomed. Today it has been passed in Rajya Sabha and it shall be passed in Lok Sabha, there is no doubt about it," Dwivedi added.

His remarks came after President Ram Nath Kovind revoked the provisions of Article 370, that gave special status to Jammu and Kashmir.

Another accident on Agra-Lucknow Expressway; 2 dead, 22 injured near Unnao