Veteran journalist Ajay Kumar Singh has been appointed as the Press Secretary to President Ram Nath Kovind on a contractural basis, a statement read. 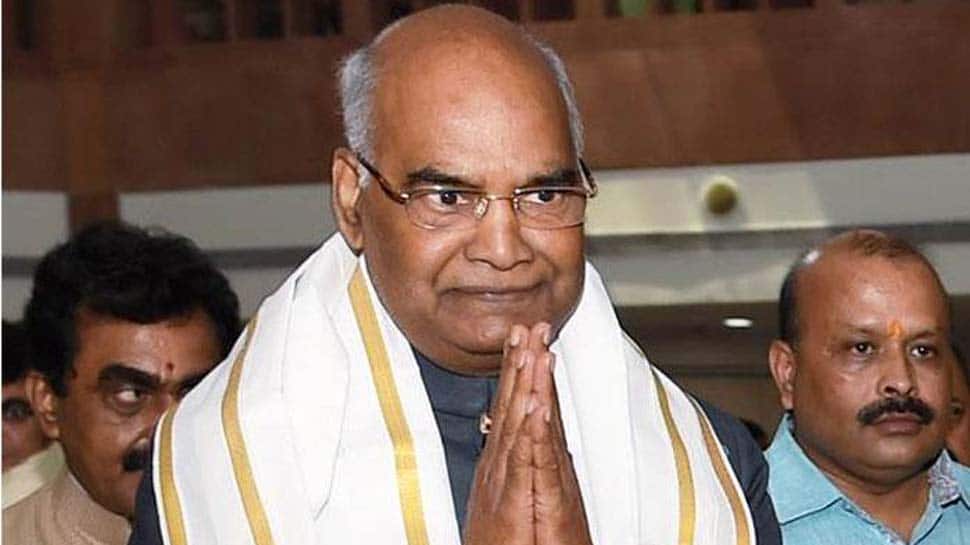 New Delhi: Veteran journalist Ajay Kumar Singh has been appointed as the Press Secretary to President Ram Nath Kovind on a contractural basis, a statement read.

The statement from the Ministry of Personnel said that Singh was being appointed the Press Secretary on "contract basis", initially for a period of one year or until further orders, whichever is earlier.

55-year-old Ajay Kumar Singh has an experience close to 30 years in print and digital journalism with some of the leading media houses in the country. He is currently the Editorial Director of Governance Now, which he joined as Managing Editor in January 2014.

Singh started his career with Times of India in 1985 from Lucknow. He has worked in ET and Telegraph. He joined the Pioneer in Delhi, and has also worked in Business Standard, Star News and NewsX.

The decision was taken after the Appointments Committee of the Cabinet approved his name for the post.

He has succeeded veteran journalist Ashok Malik, whose two year term came to an end last month. Before Malik, it was IFS officer Venu Rajamony who was the Press Secretary to then President Pranab Mukherjee.