"On this Gandhi Jayanti let us collectively pledge to honour the Mahatma by working together to realize his vision for an India that is inclusive, harmonious clean and prosperous," he added. 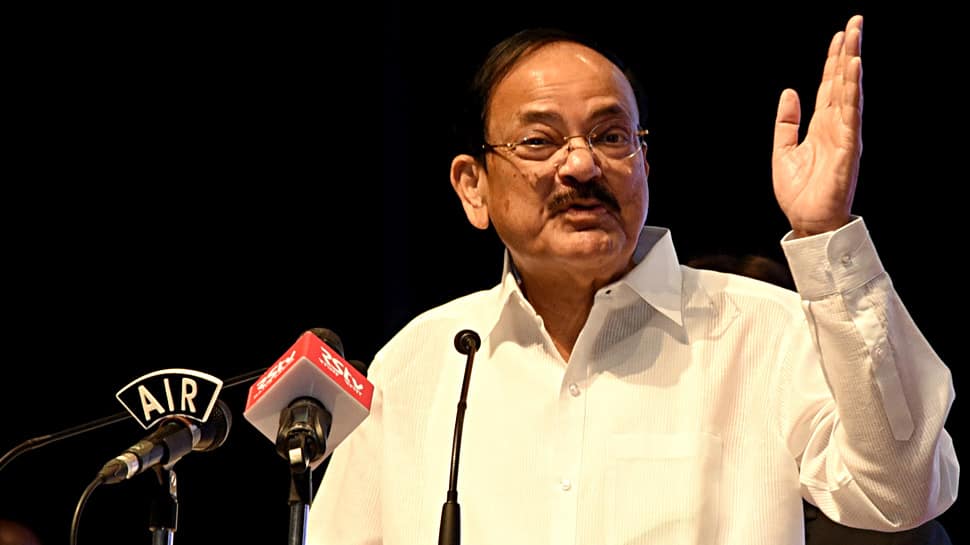 Vice President M Venkaiah Naidu on Tuesday greeted the people of the country on the eve of the 150th anniversary of Mahatma Gandhi. In a message, he said that Gandhiji’s principles of liberty, dignity and equality are not limited by space and time and they have universal applicability and timeless value. "On this Gandhi Jayanti let us collectively pledge to honour the Mahatma by working together to realize his vision for an India that is inclusive, harmonious clean and prosperous," he added.

"The disarming simplicity of his personal life, his message of tolerance and accommodation, the courage and audacity with which he challenged injustice, his unflinching adherence to the principles of truth and non-violence and his unwavering commitment to the cause of freedom for the nation and its people made him one of the tallest leaders to have ever walked this earth," he said.

"India continuously draws inspiration from Mahatma Gandhi’s vision: One of the most successful programmes that have been launched is the Swachh Bharat Programme or the Clean India Programme which sought to realize one of Gandhiji’s precious dreams.  As India crosses a major milestone of achieving an open defecation free society, there are many more challenges to be addressed," he added.

Gandhi envisioned a self-reliant India, a nation free from poverty, discrimination and social evils, a country that occupies a place of pride and dignity in the world, further added the Vice President.