It is to be noted that Vijay Mallya had already lost a British High Court “leave to appeal” on paper. 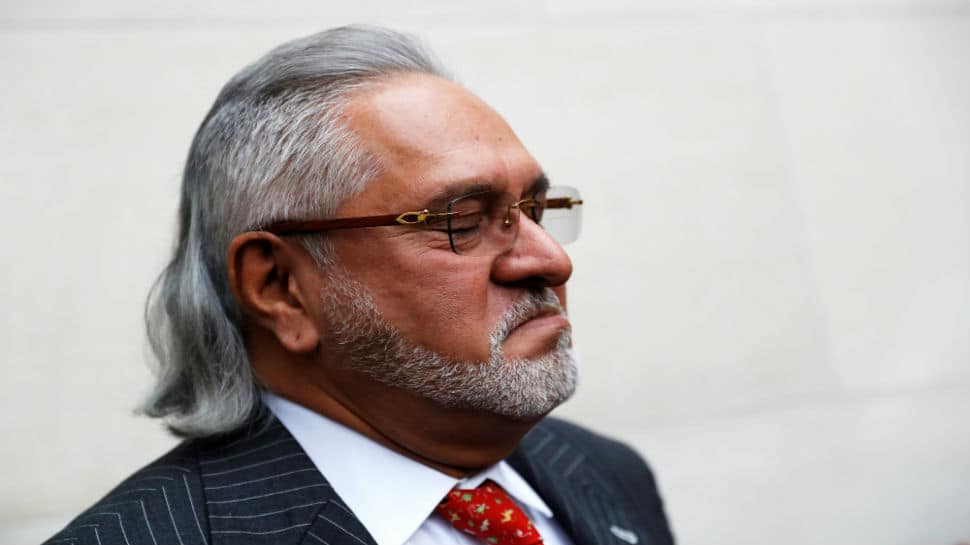 In a big relief for embattled liquor baron Vijay Mallya, the Royal Courts of Justice, London, on Tuesday approved his plea to appeal against the extradition case. If the court had ruled against his plea, then Mallya was likely to be extradited to India within 28 days. The plea was heard by a two-judge bench of the Administrative Court Division of the Royal Courts of Justice.

The appeal plea was filed by Mallya in April. Representatives from the Indian High Commission in London were present in court during the hearing. It is to be noted that Mallya had already lost a British High Court “leave to appeal” on paper. An oral hearing will be held on Friday on the renewal application of liquor baron.

Talking to media after coming out of the court, Mallya said that he still want to take all the money that he owes them so that he can live in peace. The businessman said that the decision of court must be respected. Mallya expressed happiness over the verdict and said that he is glad to win on the prima facie, that is central to every things that deal with the government charges against him.

n April itself, a UK court had rejected Mallya’s plea against extradition to India. He had filed an application in the UK High Court and sought permission to appeal against an extradition order passed by Westminster court.

Mallya left India for London in March 2016 and is living in the UK since then. He remains on bail on an extradition warrant which was executed by Scotland Yard in April 2017. In 1992, an Extradition Treaty was signed by India and the UK and the treaty has been in force since November 1993.

Mallya, 63, is wanted in India on fraud and money laundering charges amounting to an alleged Rs 9,000 crore. On January 2, Mallya became the first person to be declared a fugitive offender under the Fugitive Economic Offenders Act. Few weeks ago, Mallya had posted a series of tweets and offered "100 per cent payback" to the Indian banks to cover the debt of his now-defunct Kingfisher Airlines. Earlier, Mallya had also claimed that the BJP-led government at the Centre was using the Kingfisher crisis to target the UPA government.