Vijay Mallya declared fugitive economic offender, all his properties can now be seized

Special PMLA Court refused his application to stay the order to give him some time to appeal. 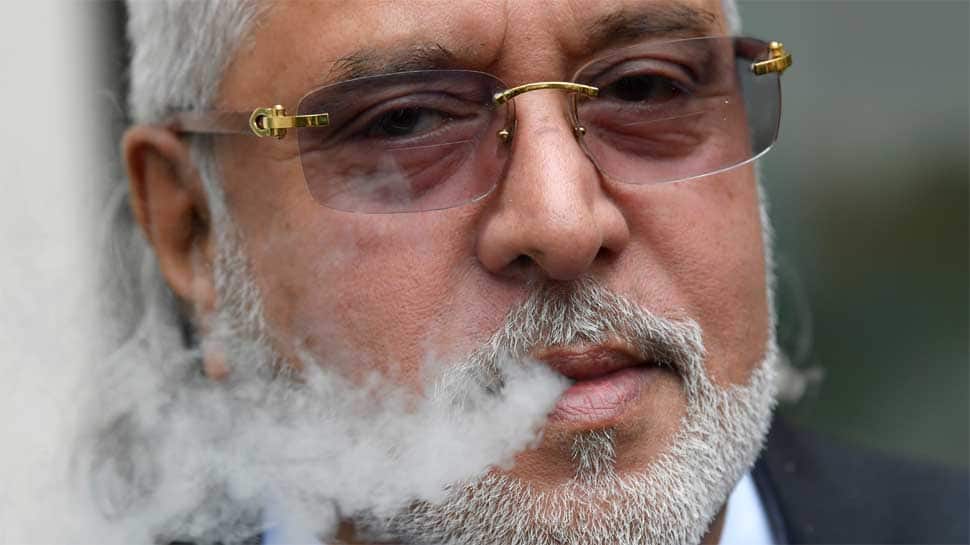 MUMBAI: Beleaguered business tycoon Vijay Mallya was on Saturday declared a fugitive economic offender by a special PMLA court in Mumbai. All his properties can now be confiscated by the government. While giving the order, the court refused his application to stay the order to give him some time to appeal.

The hearing with regard to the confiscation of his assets will take place in the special PMLA court on 5 February.

With this verdict, Mallya has become the first tycoon to have been charged under the new anti-fraud law Fugitive Economic Offenders Act, 2018 which was enacted in August last year. The anti-corruption court in Mumbai was hearing an application by the Enforcement Directorate which had sought a direction to declare Mallya a fugitive economic offender.

The ED had requested the Prevention of Money Laundering Act (PMLA) court that Mallya, who is currently in the UK, be declared a fugitive and his properties be confiscated and brought under the control of the Union government as per the provisions of the new FEO Act.

Mallya is on bail after his extradition was ordered in December by Westminster Magistrates' Court in London. He remains on the same bail conditions until the case moves on to an expected appeal stage.

Mallya has been accused of defaulting on loan repayments and money laundering and had left India in March 2016.