Many people have termed the police story as a pre-written script, and have questioned Vikas Dubey's encounter. 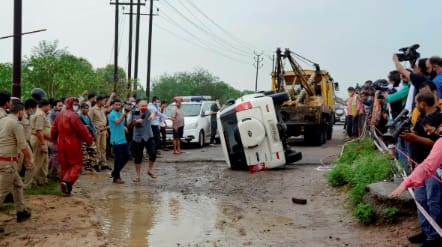 New Delhi: Gangster Vikas Dubey's encounter on Friday (July 10) morning by Uttar Pradesh police, which claimed he was killed while trying to flee after the car carrying him from Ujjain overturned on the outskirts of the city, brought cheers of the faces of many people and they justified the police action.

Although Vikas Dubey was already scared of a police encounter, and this was the reason that he deliberately surrendered in front of cameras outside Mahakal temple in Ujjain, his plan, however, failed as the Special Task Force of Uttar Pradesh Police took merely 15 minutes to end his murky saga of almost 30 years. 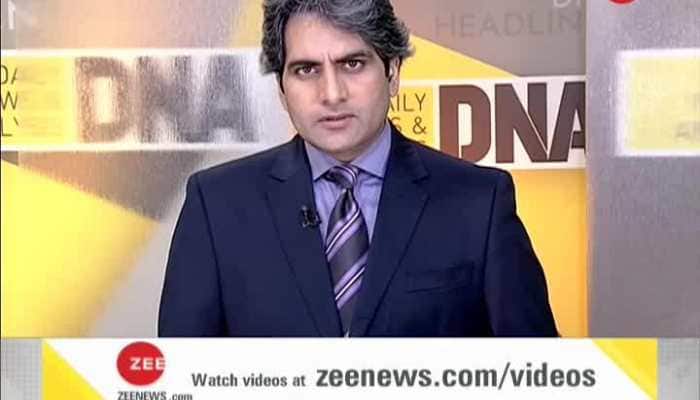 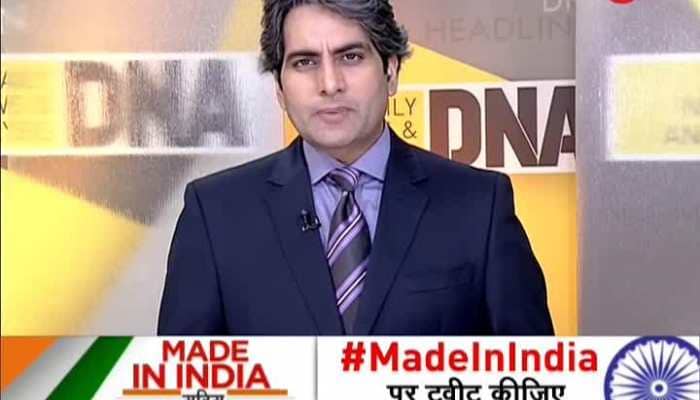 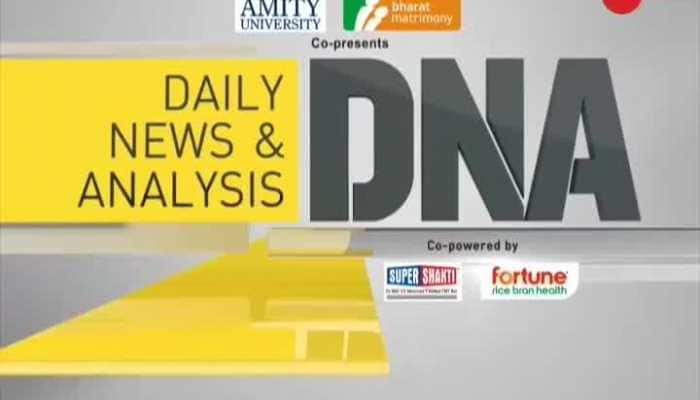 In the 15 minutes, no one knows how the sequence of the event took place, but the police version said that the vehicle in which Vikas Dubey was sitting overturned due to an accident. He got a chance to snatch the pistol from a policeman and tried to escape. He was asked to surrender but he opened fire and was killed in the police retaliation.

Many people have termed the police story as a pre-written script, and have questioned this encounter. They are the same people who till yesterday were saying that Vikas Dubey is being saved, but now they blaming the police for killing him. They took merely a few hours to change their stand.

The day 8 policemen were killed by Dubey and his gang on July 2, the Uttar Pradesh police was alleged for providing Vikas Dubey a safe passage to escape. When he was arrested in Ujjain yesterday, these people only stated that it was not an arrest but a stage-managed surrender, and now the encounter has given further scope to question the police.

The encounter has always been considered a wrong tradition, but why this outlawed action gets people's support in our country is through provoking no. There are several example of it. Last year in Hyderabad, when the police encountered the gangrape and murder accused of a female doctor, people cheered for the police and showered flowers on them. This celebration was not limited to Hyderabad, but all over the country.

There has always been a debate in such cases of encounters, but a segment of people come out in favour of such encounters as they feel this will create fear among criminals. On the contrary, others opine that such action on part police raises question on our judicial system.

If we look at our judicial system, it takes an average of 9 and a half years to hear any case in our lower courts, while hearing of a case in High Courts lasts over 4 years on an average. In the given situation, criminals like Vikas Dubey often take advantage of their legal and political links.

India is included in the list of many countries of the world where the conviction rate under the Indian Penal Code (IPC) is merely 40 percent. If the case relates to sexual harassment, the punishment rate is further reduced to just 18 percent. Notably, the conviction rate is continuously decreasing in India.

There are more than 3.5 crore cases currently pending in Indian courts. As of November 2019, the number of pending cases in the Supreme Court is about 54,000, about 44,75000 cases in different High Courts and 3.14 crore cases in lower courts.

Perhaps this is the reason why people in our country cheer the police when a criminal is killed through an encounter as they are gradually losing hope in getting justice through slow judicial process.