According to sources, as many as 63 clauses of the Act, which correspond to increase in penalty/fine for traffic rule violation, will be brought into effect on September 1, 2019. 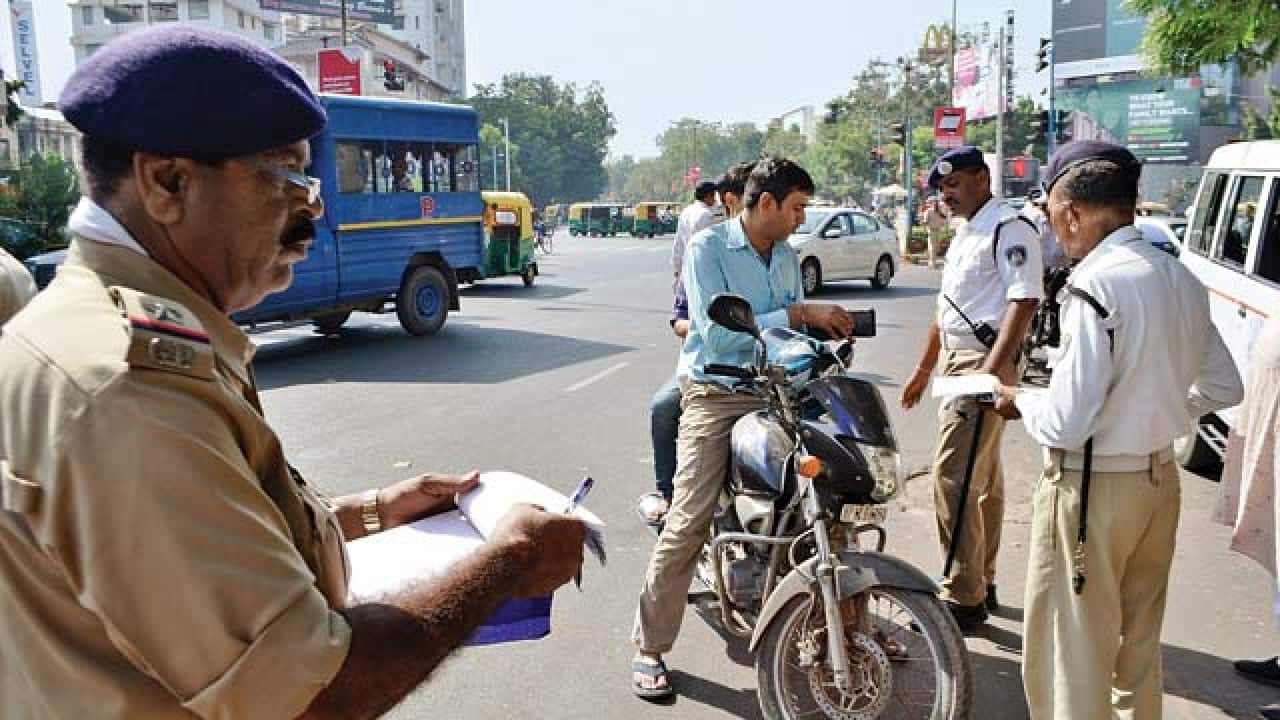 Violating traffic rules is set to get costlier with the amended provisions of the Motor Vehicles coming into effect from September 1, 2019. According to sources, as many as 63 clauses of the Act, which correspond to increase in penalty/fine for traffic rule violation, will be brought into effect starting next month.

The fine for violating traffic rules has also been revised. As of now, the fine in such cases is Rs 100 and with the new provisions, it has been revised to Rs 500. Disobedience of the orders of authorities will attract a minimum penalty of Rs 2,000.

And if you have forgotten your license at home, it would cost you dearly. The fine for driving without license is Rs 5,000. Driving without a copy of insurance will also invite a fine of Rs 2,000.

Heavier penalty will also be levied on those driving beyond the permissible speed limit. As per the bill, over-speeding would invite penalty between Rs 1,000 – Rs 2,000. Not wearing a seat belt while driving is also set to get costlier, with fine up to Rs 1,000.

The penalty is being increased even for two-wheeler riders. If one rides a two-wheeler without wearing a helmet, a fine of Rs 1,000 would be levied.

Ride-hailing aggregators can be fined up to Rs 1 lakh for violating driving licensing conditions and Rs 20,000 for overloading of vehicles.

The fine for rash driving has also been revised and a violator would have to pay an amount between Rs 1,000 and Rs 5,000. And if caught for drunken driving, one needs to cough up a hefty fine of Rs 10,000.