Venkaiah Naidu on anti-CAA protests: Violence, democracy do not go together

The Vice President called for enlightened, meaningful and constructive debate on CAA, NRC and the National Population Register (NPR). 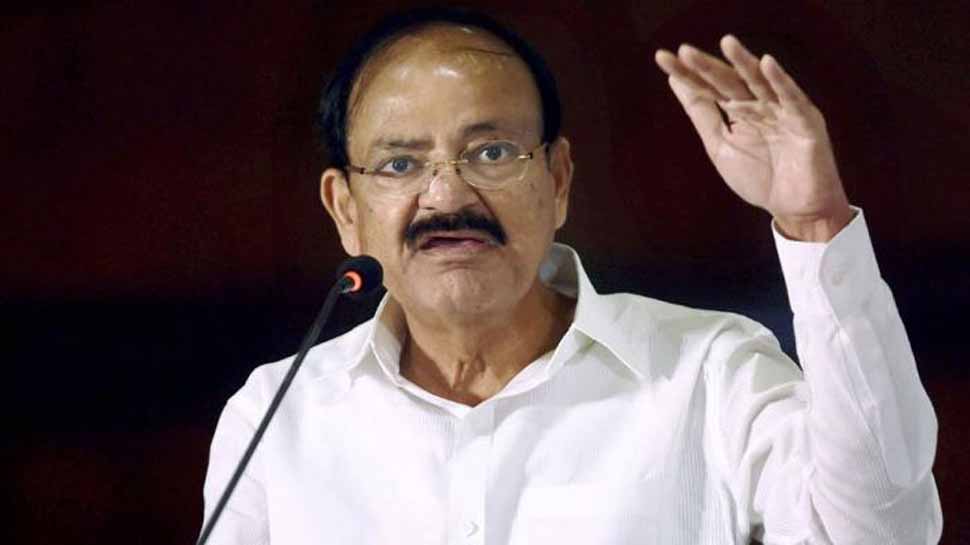 Hyderabad: In the backdrop of violence that broke out in various parts of the country during National Register of Citizens (NRC) and Citizenship (Amendment) Act (CAA) protests, Vice President M. Venkaiah Naidu said on Sunday that violence and democracy do not go together.

"Dissent has to be expressed in a peaceful manner," he said at the inaugural event of the birth centenary celebrations in Hyderabad of the late Chief Minister of united Andhra Pradesh, M. Channa Reddy.

The Vice President called for enlightened, meaningful and constructive debate on CAA, NRC and the National Population Register (NPR). "As regards to CAA, NRC and NPR, the people of the country should have an enlightened, meaningful and constructive discussion and not jump to hasty conclusions," said the Vice President, adding "ours is a mature democracy and there is no place in it for violence."

Naidu called for reforming governance systems in tune with people`s aspirations. He stressed the need for maintaining the dignity of Parliament and legislatures and raising the standards of the debates. He said that personal attacks should not be made, while policies could be criticized.

Stating that dissent or disagreement has to be expressed in a constructive, democratic and peaceful manner, he recalled that Mahatma Gandhi had eschewed violence in all its forms even in the face of the most daunting challenges.

"While protesting against the British rule, he (Mahatma Gandhi) remained civil even towards his adversary. He called off the Non Cooperation Movement after the Chauri Chaura incident which had turned violent," he pointed out.