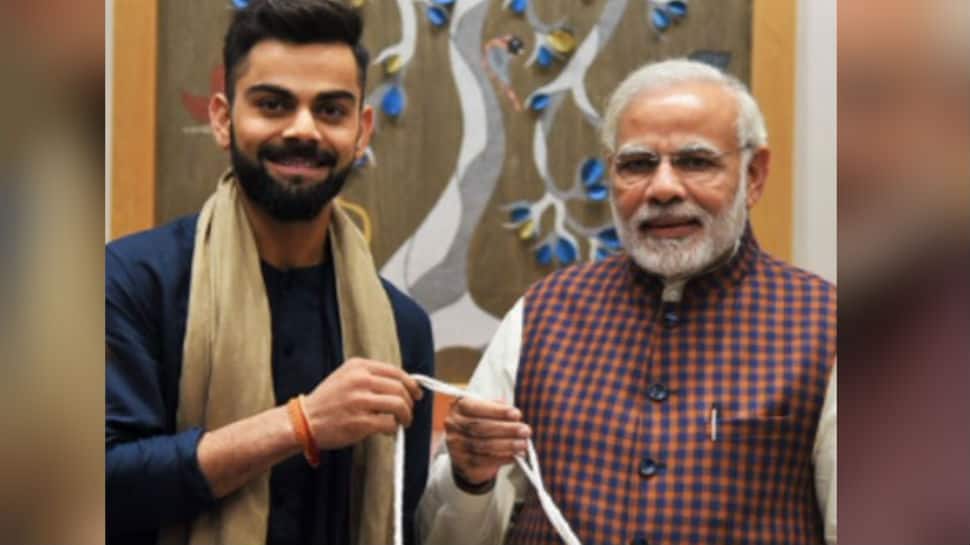 The outfit, formed after the abrogation of Article 370 from Jammu and Kashmir, aims to avenge the deaths of its terrorists killed by the Indian Army, sources said. While most of the people in its hit-list are politicians, Kohli's name is the first time a cricketer is the target of a terror outfit.

The development comes just a few days ahead of Bangladesh's tour to India. India and Bangladesh play a T20 International on Sunday, November 3, at the Arun Jaitley Stadium in New Delhi.

The names are mentioned in a letter received by the National Investigation Agency (NIA). The sender's name on the letter was mentioned as All India Lashkar-e-Taiba High Power Committee, Kozhikode.

News agency IANS reports that the NIA has subsequently forwarded the letter to the Board of Control for Cricket in India (BCCI).  The Delhi Police have been asked to beef up the security of the Indian cricket team.

The sources further said that the letter could be a hoax, but given the heightened threat perception, no chance is being taken and security reviews of the match venue and individual players are being carried out.

Lashkar-e-Taiba is responsible for several strikes across India including the November 2008 Mumbai attacks and has killed hundreds of innocent people and security personnel and soldiers.