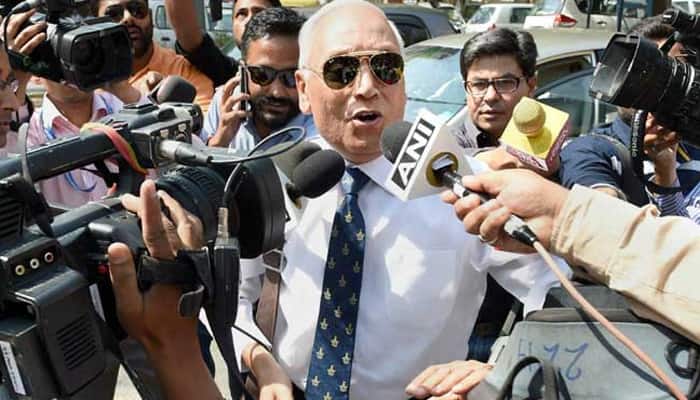 The court dismissed the CBI's contention that the accused may misuse the liberty to visit Italy and Switzerland and destroy the evidence and influence the witnesses who are yet to be examined.

The CBI opposed Tyagi's application saying he may visit Italy and Switzerland using Schengen visa, which he will procure to visit other European countries.

"There is every possibility for the applicant/accused to manage/manipulate/destroy the evidence yet to be collected and influence the witnesses yet to be examined," the CBI said.

The court, however, noted that in a similar application filed in a separate case relating to the same issue, the accused did not seek permission to visit Italy and Switzerland. "There is no basis for the CBI's apprehension," the court said.

The CBI on September 1, 2017 had filed a charge sheet in the case in which Tyagi and British national Christian Michel were named among the accused.

Nine others were also named in the charge sheet in connection with a bribery case in the VVIP chopper deal.

Tyagi (73) is the first chief of the Indian Air Force to be charge sheeted in a corruption or a criminal case by the CBI. However, he has denied all charges against him.

The ED, in its charge sheet filed against Michel in June 2016, had alleged that he received EUR 30 million (about Rs 225 crore) from AgustaWestland.

On January 1, 2014, India scrapped the contract with Italy-based Finmeccanica's British subsidiary AgustaWestland for supplying 12 AW-101 VVIP choppers to the IAF over alleged breach of contractual obligations and charges of paying kickbacks to the tune of Rs 423 crore by it for securing the deal.