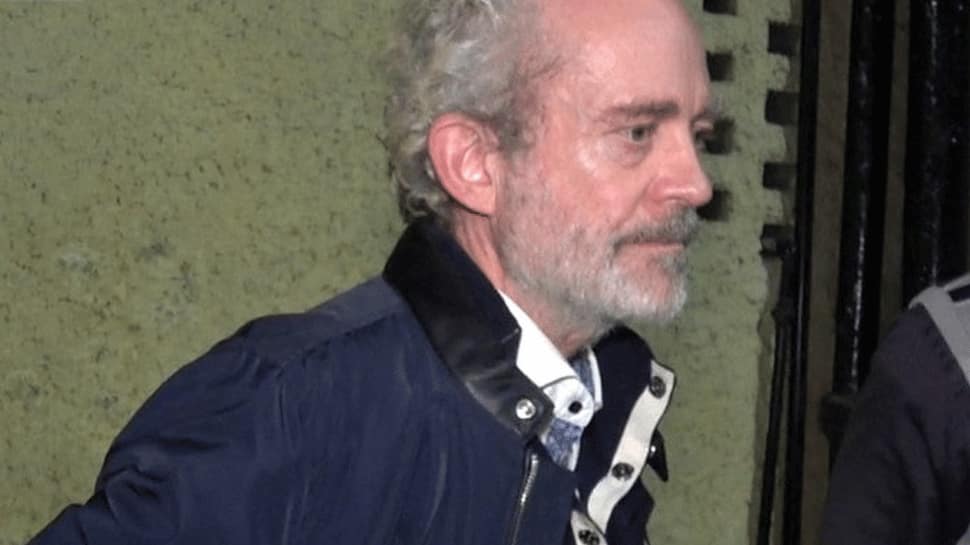 NEW DELHI: Christian Michel, the alleged middleman in the multi-crore AgustaWestland VVIP chopper scam case, has moved a Delhi court on Friday seeking bail in cases filed against him by the Central Bureau of Investigation (CBI) and the Enforcement Directorate.

ANI reported that Christian Michel has approached Delhi's Patiala House Court for bail in connection with the cases filed against him by the CBI and ED.

In his plea, his counsel said that chargesheet filed against Michel was not filed within the stipulated time frame of 60 days.

Responding to his plea, Special Judge Arvind Kumar sought the agencies' reply by February 12, when the court will hear the matter.

Delhi's Patiala House Court sought response of CBI and ED on the bail plea of Christian Michel. Next date of hearing is 12th February https://t.co/9scR9vBE7P

Michel's bail application contended that the probe is complete.

"Since, the chargesheet was not filed against him within the stipulated 60-day period under section 167(2) of the Code of Criminal Procedure (CrPC). The probe is complete. I'm in custody since December 22, 2018," Michel said in the petition.

Michel is among the three alleged middlemen being probed in the case by the ED and the Central Bureau of Investigation (CBI).

The others are Guido Haschke and Carlo Gerosa.