A team of National Disaster Response Force was quickly dispatched to the area where at least eight persons were trapped under the debris. 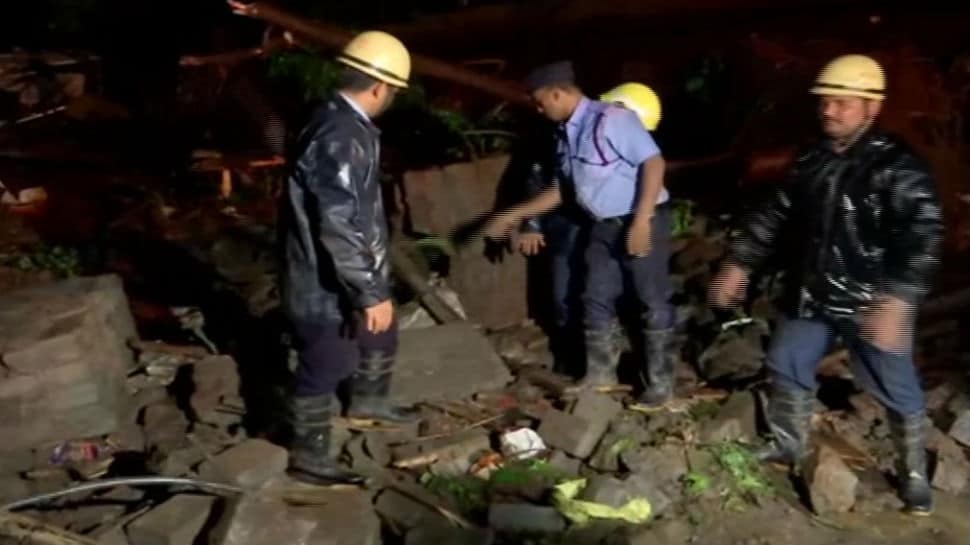 In yet another tragic incident of a wall collapsing, at least six people were killed and several injured when a wall of Singhad College in Pune's Ambegaon came down on Monday night.

The incident reportedly took place at around 1:15am when a wall of the call came crashing down. A team of National Disaster Response Force was quickly dispatched to the area where at least eight persons were trapped under the debris. Rescue operations were started immediately but at least six people lost their lives in the tragedy. Heavy rainfall in the area is being blamed for the wall collapsing although a thorough probe would reveal the actual reason.

This is the second such incident in Pune in the past week with another wall collapsing in the city's Kondhwa area on Saturday. At least 15 people - all labourers hailing from Bihar and West Bengal - were killed in the incident. While a probe panel has been formed to investigate the incident, two builders in the area have also been arrested.

A wall also collapsed in Mumbai's Malad in the intervening night between Monday and Tuesday which killed at least 12 people. Maharashtra CM Devendra Fadnavis has expressed his anguish at the incidents of walls collapsing and has assured all help to families of the deceased and to those injured.

Mumbai, Pune and several other parts of Maharashtra have been witnessing heavy showers with authorities asking locals to exercise maximum caution. Several trees in Mumbai have been uprooted causing damage to public and private property while waterlogging has exposed civic apathy in the city.