Mirabai Chanu in an exclusive interview after her historic silver medal win at Tokyo Olympics 2020 said she has not gone home in two years. Watch the full interview here.

New Delhi: Indian weightlifter Mirabai Chanu gave the country its first historic silver medal at the Tokyo Olympics 2020 while competing in the women's 49kg category. Chanu lifted a total of 202 kg (87kg in snatch and 115kg in clean and jerk) during her four successful attempts.

In a exclusive interview with Wion, Indian Olympics silver medalist Mirabai Chanu said, "I only focused on giving my best performance." When asked what would be the first thing that she would like to do after her medal win, Chanu shyly said she wants to go home.

Meanwhile, the whole country celebrated her glorious achievement led by Prime Minister Narendra Modi who wrote: "Could not have asked for a happier start to Tokyo2020! India is elated by Mirabai Chanu's stupendous performance. Congratulations to her for winning the Silver medal in weightlifting. Her success motivates every Indian."

With this win, Chanu has become only the second weightlifter to win an Olympic medal after Karnam Malleswari had bagged a bronze medal in the 69kg category at Sydney Games in 2000. 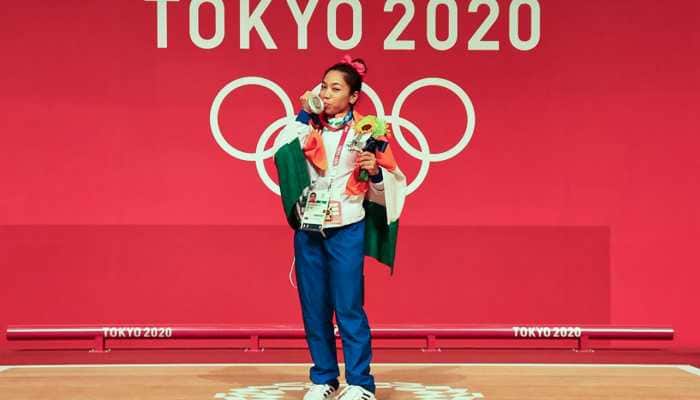 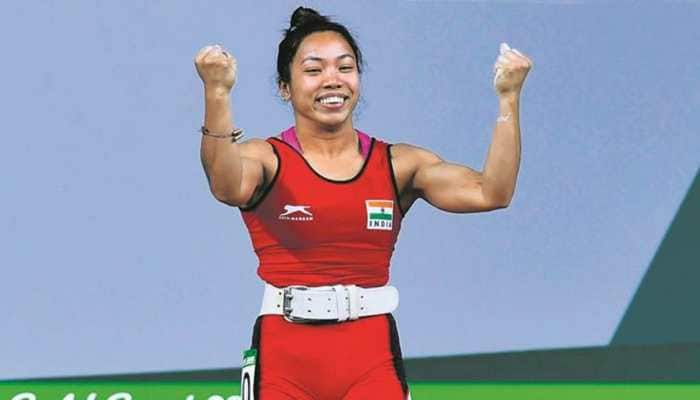 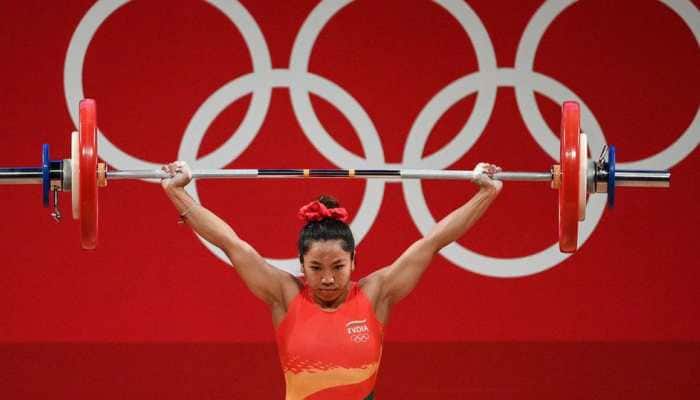 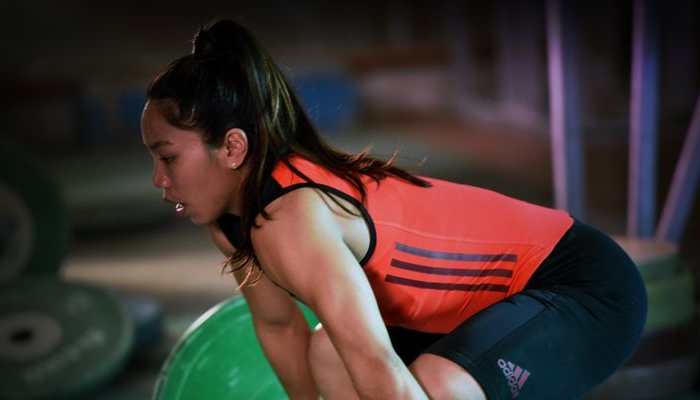 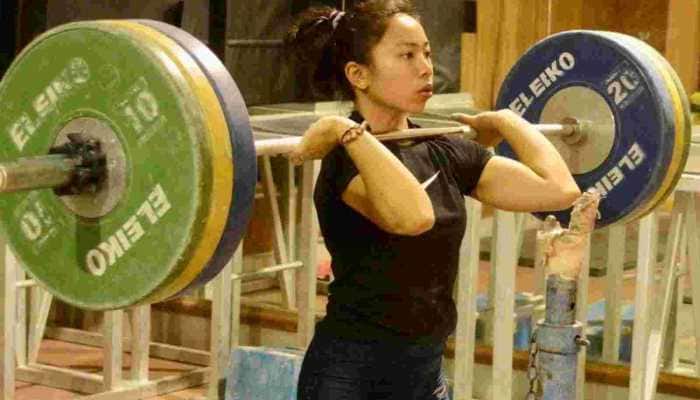 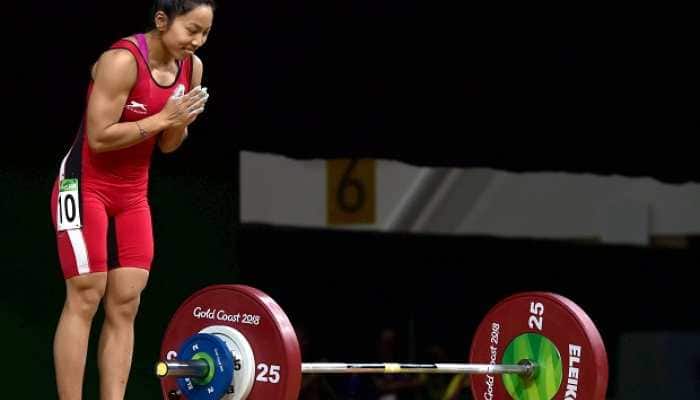