In a major breakthrough in its campaign against gangsters, Punjab Police is all set to arrest wanted gangster Sukhpreet Singh Dhaliwal, alias Budda, from Delhi airport after successfully securing his deportation from Armenia. 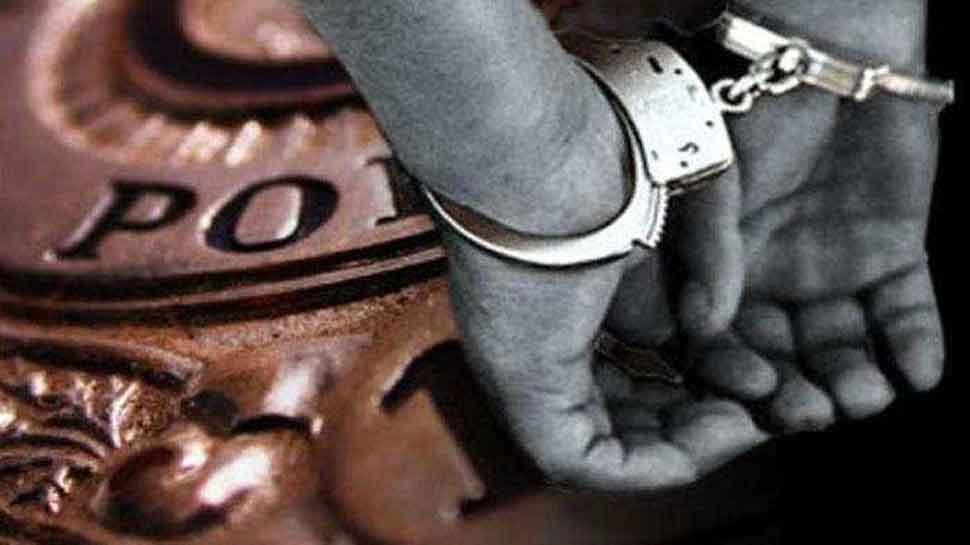 Chandigarh: In a major breakthrough in its campaign against gangsters, Punjab Police is all set to arrest wanted gangster Sukhpreet Singh Dhaliwal, alias Budda, from Delhi airport after successfully securing his deportation from Armenia.

Budda is scheduled to land around midnight at the Delhi airport, and would be taken into custody by a waiting Punjab Police team, said Director General of Police Dinkar Gupta. The self-styled chief of the Davinder Bambiha gang, Budda was facing the law in more than 15 criminal cases of murder, attempt to murder, extortion, and Unlawful Activities Prevention Act (UAPA).

He had also recently come under the scanner for his contacts with pro-Khalistan elements. Budda was convicted in a murder case in 2011, but jumped parole in 2016 and was declared a proclaimed offender.

Responsible for various criminal, extortion and unlawful activities in Punjab, cases against Budda are also registered in various police stations of Haryana. Budda had fled the country in the wake of the crackdown launched by the government against gangsters. Punjab Police continued to pursue him, but narrowly missed nabbing him in the UAE.

Eventually, he was tracked down in Armenia, following which the police got a lookout circular and red corner notice issued from Interpol, according to Gupta. A precisely executed operation led to the apprehension of Budda by the Armenian police on August 8, 2019.

Soon thereafter, a few pro-Khalistan activists in Europe had posted an update on Facebook about Budda`s arrest, calling him a "strong voice for Khalistan in Punjab". In fact, Budda had earlier claimed responsibility on his Facebook account for the elimination of Maninder Pal Bittu, an activist of Dera Sacha Sauda who was murdered inside Nabha Jail.