Watch: How ASAT kills a satellite

The ASAT is developed by Defense Research and Development Organisation. 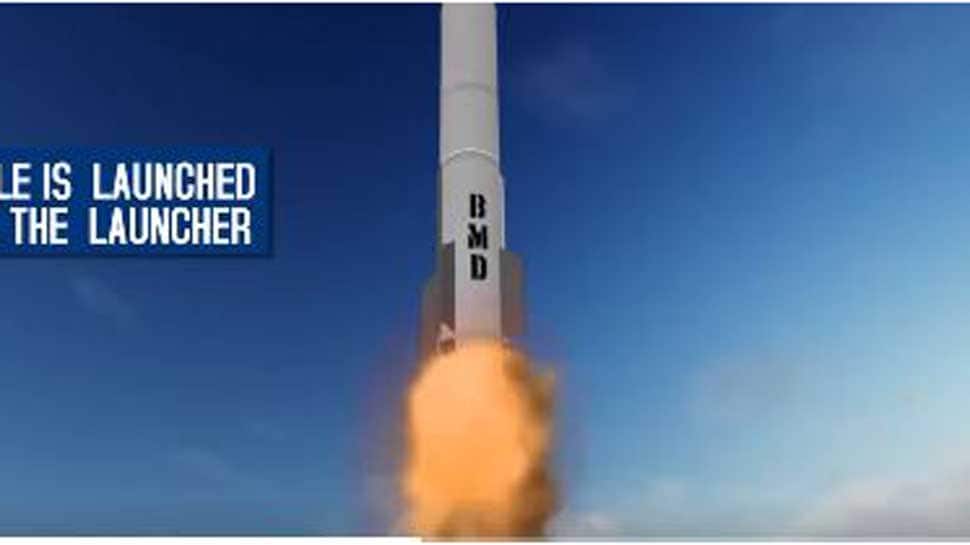 Today is a historic day for India as we have become only the fourth country in the world to have successfully tested an anti-satellite weapon in space. Addressing the nation, Prime Minister Narendra Modi said the objective of 'Mission Shakti' was achieved just three minutes after launch and that a live satellite on a low earth orbit was shot down.

Before India, only United States, Russia and China possessed Anti-Satellite Weapon System (ASAT) capability. The ASAT is capable of either destroying or interfering with targeted satellites in space. It can be fired from air, land or sea.

The ASAT is developed by Defense Research and Development Organisation. The PM, however, clarified that India won't use the ASAT against anyone and that it is a defence capability.

A DRDO-developed Ballistic Missile Defence (BMD) Interceptor Missile successfully engaged an Indian orbiting target satellite in Low Earth Orbit (LEO) in a ‘Hit to Kill’ mode. The interceptor missile with two solid rocket boosters was a three-stage missile. The scientists involved in 'Mission Shakti' tracked data from range sensors to confirm that the mission met all its objectives.

Prime Minister Modi congratulated DRDO scientists involved in developing the anti-satellite missile technology and said,  "In the journey of every nation, there are moments that bring utmost pride and have a historic impact on generations to come. One such moment is today. On 27 March 2019, India has successfully tested the Anti-Satellite (ASAT) Missile. Congratulations to everyone on the success of Mission Shakti".

"The main objective of Mission Shakti was to demonstrate to the world its capabilities which are purely defensive in nature and are not against any country. This mission is about the economic and technological development of the country. Mission Shakti was a highly complex one and it was conducted at extremely high speed with remarkable precision. It shows the remarkable dexterity of India’s outstanding scientists and the success of our space programme," he added.