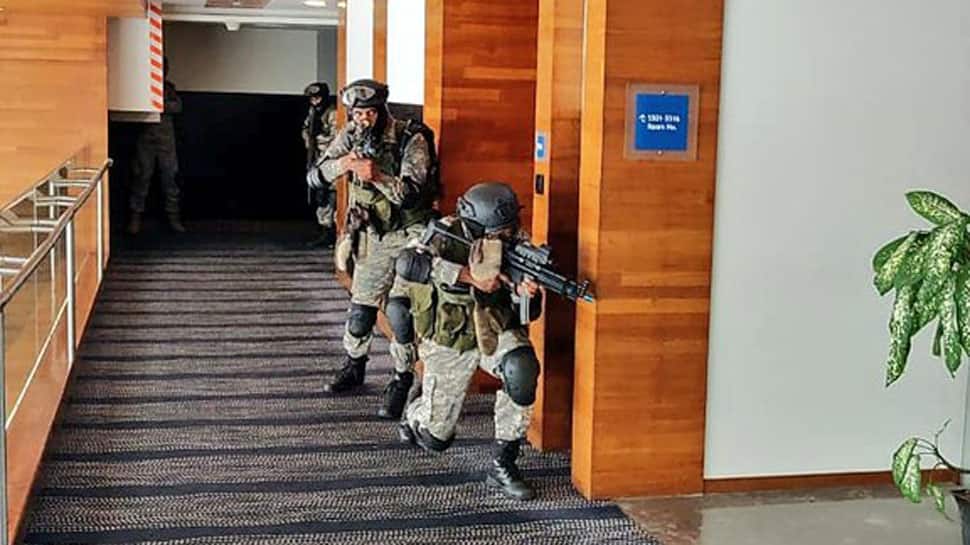 The Indian Navy had conducted a hostage rescue mock exercise at a hotel in Visakhapatnam district of Andhra Pradesh, it tweeted on Wednesday morning. The operation, that took place on Tuesday, was done by Navy's Seaking 42C helicopter and the MARCOS special forces.

All the stakeholders were plugged in for the operation. Earlier named as Marine Commando Force, MARCOS is the special forces unit of the Indian Navy created for conducting special operations.

The MARCOS is specially organised, trained and equipped for the conduct of special operations in a maritime environment. Personnel from unit are deployed round the clock from Kashmir for CI/CT ops to GoA, Somalia for anti-piracy operations. 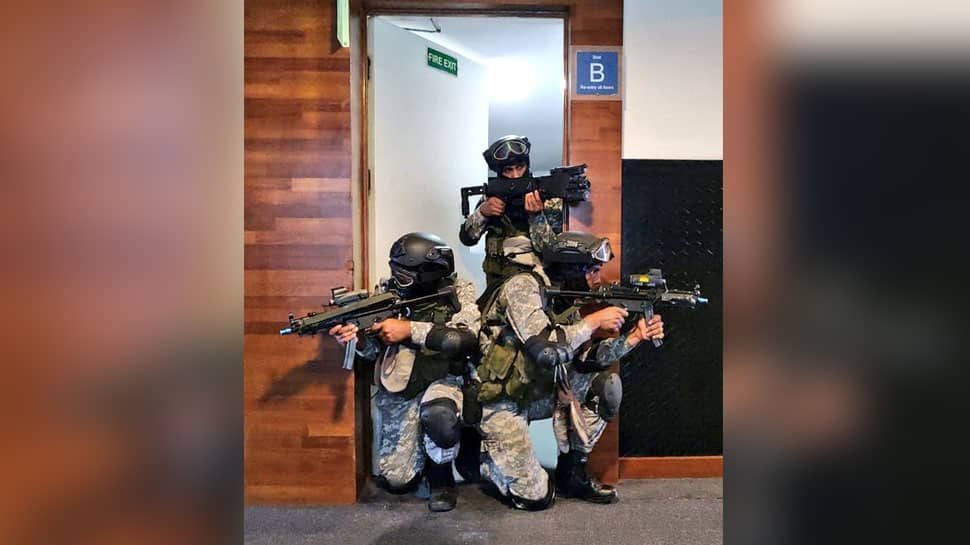 The core tasking of MARCOS includes: conducting clandestine attack against enemy ships, offshore installations and other vital assets behind enemy lines, supporting amphibious operations including pre-assault ops, conducting of surveillance and recce missions in support of naval operations, conducting of clandestine diving operations, and combating terrorism in a maritime environment. 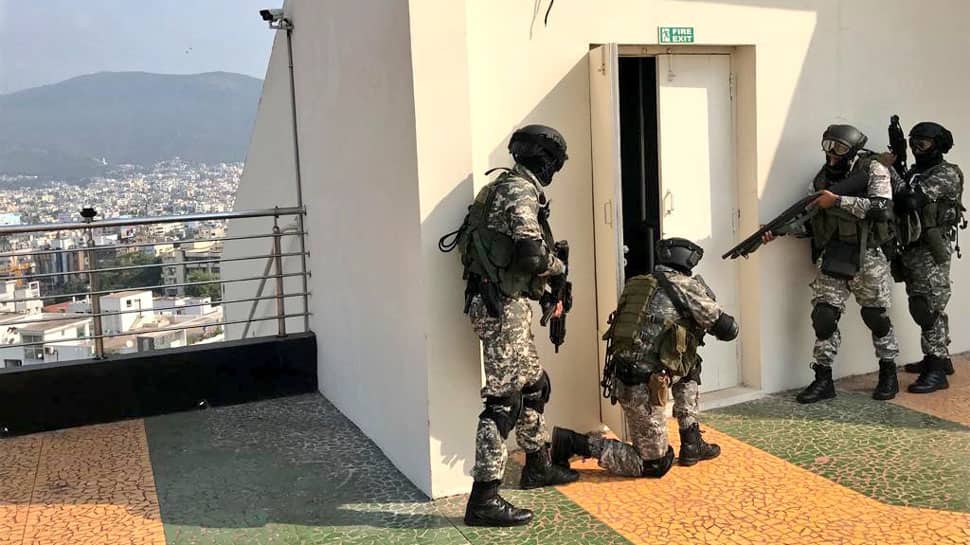 The first feather in the cap of MARCOS was that immediately after donning its colours, the MARCOS were baptized in combat in Sri Lanka during ‘Op Pawan’. The journey that started from Sri Lanka has continued unabated, in some form or other and the force has participated in all the major operations conducted by the Navy. The unit has proved its mettle during these operations and is the recipient of the highest number of gallantry awards to date in the Navy.