Water crisis to worsen in India by 2050, warns UN report

While ground water resources will face even greater pressure in north India, south and central India will experience high levels of risk from poor water quality in its river basins by 2050. 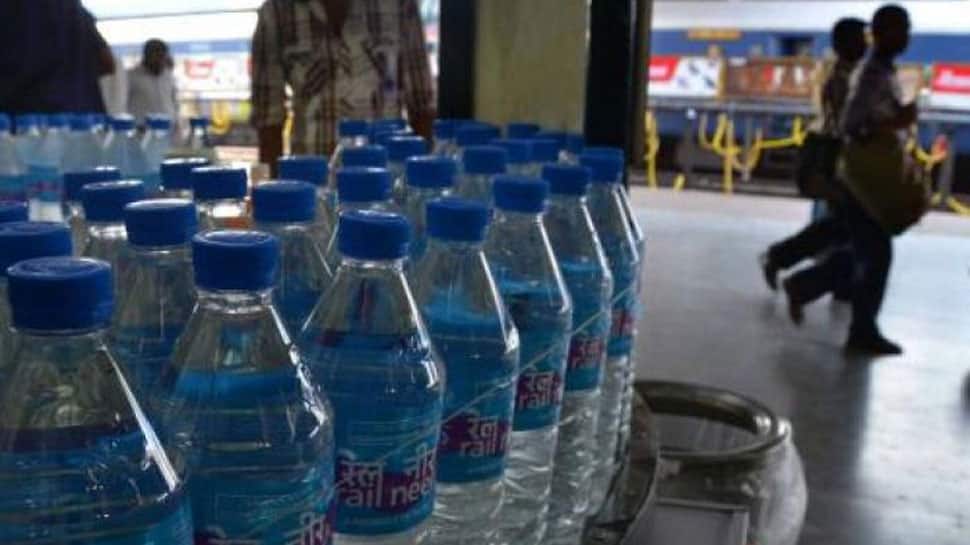 NEW DELHI: A United Nations report has warned that the water crisis will be intensifying across India by 2050. According to the 2018 edition of the UN World Water Development Report, the Central India is staring at deepening water scarcity, meaning withdrawal of 40% of the renewable surface water resources, the Hindustan Times reported.

While ground water resources will face even greater pressure in north India, south and central India will experience high levels of risk from poor water quality in its river basins by 2050.

The report relies on a study done by the International Institute for Applied Systems Analysis for its estimations in future scenarios.The report has said that the world should look to nature for better ways to maintain supplies of water, keep it clean, and protect people from droughts and floods.

As the global population expands and the planet warms, demand for water is rising, while the quality and reliability of our water supply is declining, the 2018 edition of the U.N. World Water Development Report has warned.

One response is to invest more in protecting ecosystems that recycle water, such as wetlands and vegetation, and spend less on concrete flood barriers or wastewater treatment plants.

“If we do nothing, some five billion people will be living in areas with poor access to water by 2050,” she said in a statement.

Demand for water is expected to increase by nearly one-third by 2050, said Gilbert Houngbo, chair of UN-Water, in the report’s foreword.

To help manage competing demands for freshwater - whether to quench human thirst, water crops or produce electricity - the report recommended “working with nature, rather than against it” in a bid to make water use more efficient, cost-effective and healthier for people and the environment.

“For too long, the world has turned first to human-built, or ‘grey’, infrastructure to improve water management,” wrote Houngbo. “In so doing, it has often brushed aside traditional and indigenous knowledge that embraces greener approaches.”

The report outlined the benefits of “nature-based solutions”, which use or mimic natural processes to increase water availability, improve its quality and reduce risks linked to water-related disasters and climate change.

The report cited estimates that agricultural production could be increased by nearly 20 percent worldwide if greener water management practices were used.

Richard Connor, editor-in-chief of the report, said switching to a “conservation agriculture” model could bring high and rapid returns, but achieving it on a large scale would require political will at the national level.

“Agriculture internationally remains dominated by industrial (farming), and it can be a little more difficult to influence the private-sector interests that are involved,” he told the Thomson Reuters Foundation.

RSS considers Hindutva, not Hinduism, as the only narrative: Mohan Bhagwat