We did not mediate between India & Pakistan but played important role in reducing tension: UAE 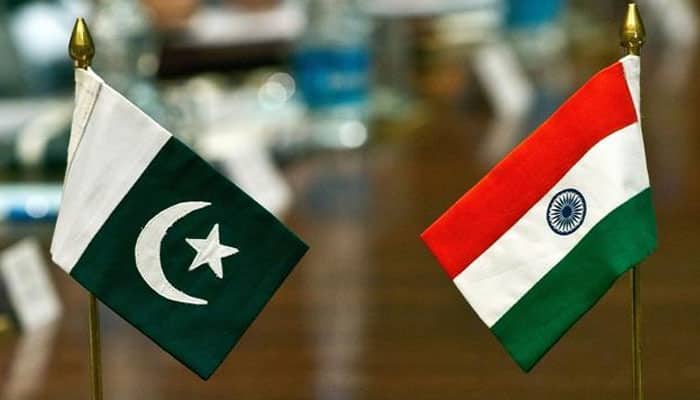 NEW DELHI: United Arab Emirates (UAE)'s envoy to India Ahmed Albanna on Monday said that his country did not mediate in India Pakistan tensions that happened in February but did play an important role in reducing tension between the two countries.

In response to a question he said, "We did not mediate. When we talk about mediation, it has to be request from both parties and then after that. We tried to decrease the tension by that special relationship. We have played an important role in reducing tension. On day of a big escalation our Crown Prince spoke to PM Modi and PM Imran Khan. Our role was to give word of wisdom & tryng to sort out difference in a peaceful manner. UAE played an important role"

On the issue of cross border terror emanating from Pakistan, the envoy said, "Without mentioning any specific person, name or country UAE has a long-standing preventing, flighting act of terrorism and those radicalist, radical organisation, so we work with all partners, with many different countries, with all the countries in the region to make our region peaceful region  that we can live together and coexist".

He also welcomed India's presence at Organisation of Islamic cooperation Foreign ministers meet in Abu Dhabi saying due to special relationship between both the countries New Delhi was invited.

External Affairs minister Sushma Swaraj represented India during the 2 day OIC FMs meet in the country in early march. This is the first time India was invited as guest of honour at the meet.

On oil import, one of the key commodities India imports from West Asia, Albanna said, UAE, Saudi Arabia covered the shortage of oil for India after Iran Sanction.

India and UAE ties have been on an upward trajectory with number of high levels visits between the 2 countries in last few years including PM visiting the country twice and USE being invited as chief guest at Republic day parade.