#WebWonderWomen: Govt to celebrate achievements of women who drove change via social media

Indian-origin women, working or settled anywhere in the world, are eligible for nomination. 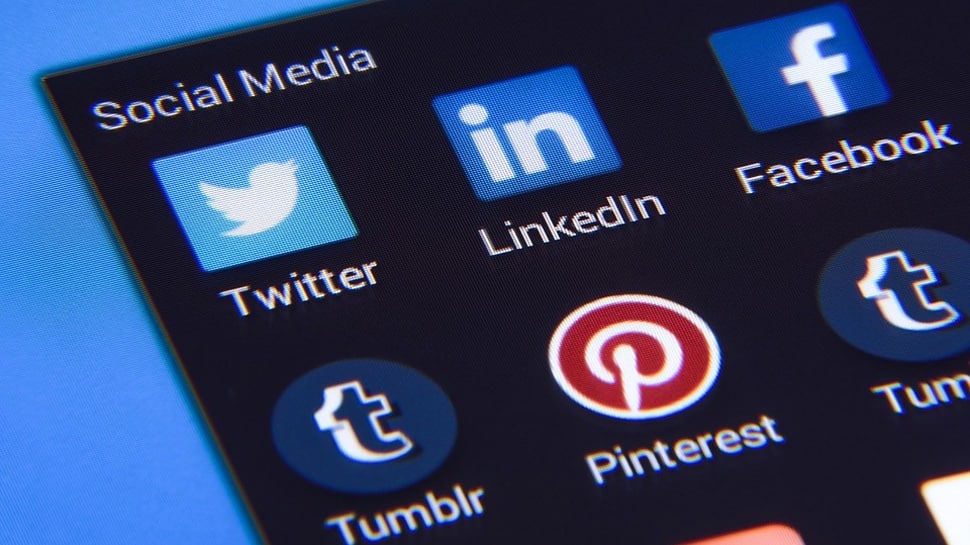 The Ministry of Women and Child Development conceptualised has sought nominations to honour the women who have made 'exceptional achievements' and have driven positive agenda of social change with the use of social media. Named as the #WebWonderWomen campaign, the government is aiming to discover and celebrate the achievements of such women.

#WebWonderWomen' campaign is being held in collaboration with Twitter and Breakthrough. "Through the campaign, we salute the undying fortitude of our Indian women stalwarts from across the globe who have used the power of social media to run positive and niche campaigns to steer a change in society," the Ministry said in a release. The nominations are open till 3 January.

Indian-origin women, working or settled anywhere in the world, are eligible for nomination. The shortlisted entries will be open for public voting on Twitter and the finalists will be selected by a specialised panel of judges.

Among the criteria listed for the nomination, the person must be active on Twitter, the comment posted should be positive. There should be no shaming, no abuse, no toxicity in their tweet content and should have created some kind of impact through their work on Twitter. The nominees should also have positive communication with their followers and other Twitter handles.