Indian-American economist Abhijit Banerjee, after learning that he had been awarded the Nobel Prize in Economics said that he went back to bed after receiving news of his spectacular achievement. 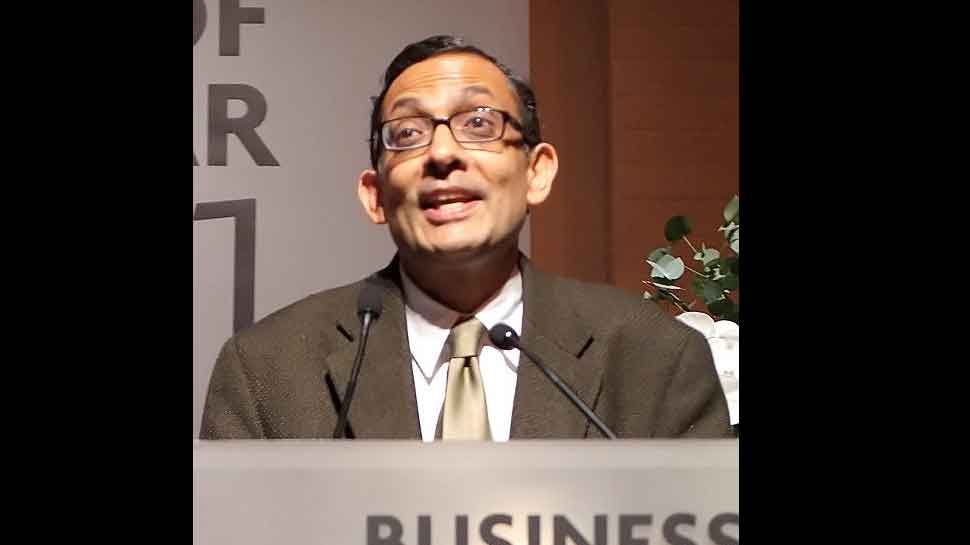 NEW DELHI: Indian-American economist Abhijit Banerjee, after learning that he had been awarded the Nobel Prize in Economics said that he went back to bed after receiving news of his spectacular achievement.

During a telephonic interview with the Nobel Committee, Banerjee said that he was not really a morning person so he went back to bed after hearing the news as it came "very early in the morning" and he feared an "assault to the system". However, Banerjee said that he could not sleep for very long after that as congratulatory phone calls started pouring in.

On being asked if he managed to sleep for a reasonable time after the win, Banerjee, four-minute-long audio posted by the Nobel Committee said: "Yeah, not long...I kept getting calls after a while. Once press conferences happen and news spread to India and Europe, I had no chance. I had a 40-minute interval period where I slept."

Banerjee, who won the prestigious Nobel Prize for development economics, said the win was "definitely" special, as he shared it with his co-researcher and wife Esther Duflo. "It's been an entire family enterprise in a sense, between research and working at MIT. It becomes much more pleasant when you do it with your partner," he said.

Banerjee said that he believed that the Nobel Prize belonged to all the people "who do real things, not people like us."

"I really owe to those with whom we work, whose lives we study in many ways. And also the people who work with them. We've learned a huge amount from organisations like Seva Mandir and Pratham, for example. In my personal experience, these organisations work on a very large scale with very poor people," he said.

Prime Minister Narendra Modi on Monday congratulated Indian-American economist Abhijit Banerjee for winning the 2019 Nobel Prize in Economics for his contribution in the alleviation of the global economy.

"Congratulations to Abhijit Banerjee on being conferred the 2019 Sveriges Riksbank Prize in Economic Sciences in Memory of Alfred Nobel. He has made notable contributions in the field of poverty alleviation," PM Modi had tweeted.